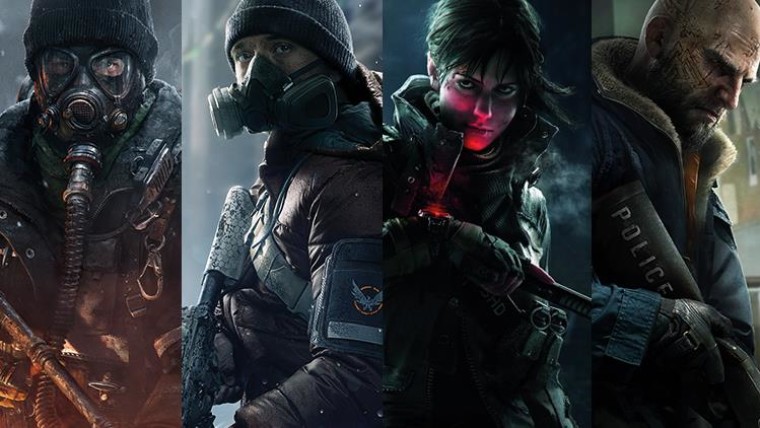 Ubisoft turned a lot of heads when it unveiled Tom Clancy's The Division back in 2013. The game has since experienced multiple setbacks and may not deliver the breathtaking visuals shown at the E3 unveiling. Now Ubisoft has confirmed that at least one more setback is in store before this open world shooter makes it to launch - a setback that specifically affects Microsoft's Xbox One would-be beta testers.

The Division had been set for a December beta test that would land exclusively on the Xbox One, but that broader, more polished beta test has officially been pushed back to "early 2016" with the following statement found on the company's official blog:

"We know many of you have been patiently awaiting the arrival of The Division Beta, and we appreciate your patience as the team remains committed to delivering an open-world action-RPG experience that exceeds your expectations on March 8, 2016. With that in mind, we’re changing some of our beta plans to reach that goal, and your participation plays an important part."

Fortunately, Ubisoft didn't come bearing only bad news. Ubisoft is set to offer an alpha test of the game from December 9-12 which will be open only to those who preordered the game. If you were one of those that joined the waitlist for the December beta that was originally scheduled, there's no guarantee that you'll be called upon, but Ubisoft did mention that those on the waitlist may be called upon should they need extra players to test out the alpha build.

Should you opt to play The Division in its alpha stage, there are a few bullet points you need to be aware of because of an NDA that you will have to agree to before playing. Here's what you will be asked not to do:

The alpha test will be available worldwide except in China and Japan during its short run this week. Users will need 23.2 GB of hard drive space to install the alpha. Though these setbacks aren't ever wished for, The Division still looks capable of being more than another pretty face and could challenge Destiny for popularity in the open world shooter genre.