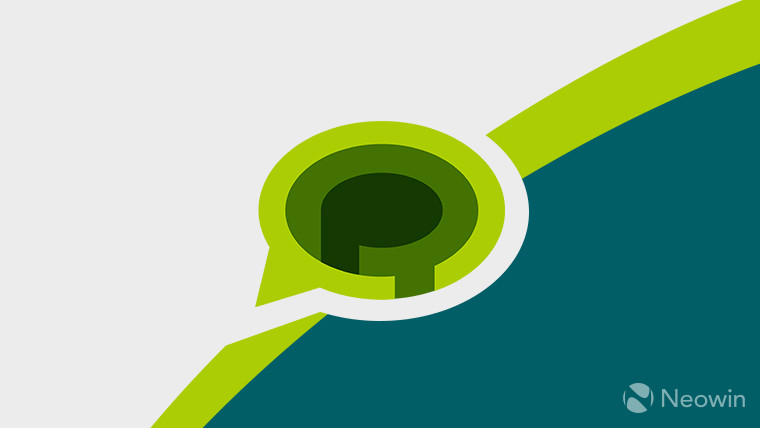 The Tor Project has announced that it will no longer continue to work on its secure messaging client, Tor Messenger. The reasons for closing it down are numerous, but perhaps the biggest reason is that Instantbird, the client that Tor Messenger is based on, has ceased development. This issue, coupled with a lack of resources has resulted in Tor Messenger being discontinued.

The Tor Project provided three reasons for the Messenger project closing down. One was the previously mentioned Instabird development shutdown,, along with limited resources to work on the project. The third reason is that Tor Messenger didn’t do anything to prevent metadata leaks. Because the program was used for connecting to XMPP accounts on central servers, the Tor Project couldn’t stop the leaking of metadata - which could reveal patterns about users’ communication.

“We alas recognize that this step doesn't leave users with many good options. Check out EFF's series about secure messaging to get up to speed on what to consider in a messenger. If you still really need XMPP, despite its centralized metadata problems, check out CoyIM.

We realize this announcement may raise some questions, so please feel free to use the comment section below and we will try to address them. We apologize for any inconvenience this may have caused.

We still believe in Tor's ability to be used in a messaging app, but sadly, we don't have the resources to make it happen right now. Maybe you do?”

Let us know in the comments if you use Tor Messenger, and what your next steps are.