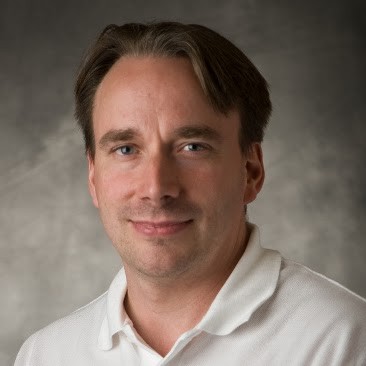 There are now two separate ways for a Linux-based operating system to be installed and booted on a Windows 8-based PC. One comes from the Linux Foundation and the other comes from Linux programmer Matthew Garrett. Both are in the early stages of development. However. the creator of Linux, Linus Torvalds, has now expressed his opinions on a proposal that would add Microsoft-signed binary keys to a Linux kernel, and they are not very nice.

ZDNet.com reports that Red Hat software engineer David Howells recently asked Torvalds in a message board exchange on the Linux Kernel Mailing List for such a move so that Linux could boot on a Windows 8 PC that had binary-only drivers that are used by AMD and NVIDIA graphics chipsets.

Torvalds shot that suggestion down, calling it "f******* moronic". In another message board post he added:

If Red Hat wants to deep-throat Microsoft, that's *your* issue. That has nothing what-so-ever to do with the kernel I maintain. It's trivial for you guys to have a signing machine that parses the PE binary, verifies the signatures, and signs the resulting keys with your own key. You already wrote the code, for chissake, it's in that f****** pull request.

All in all, the battle for a smooth path for Linux users to have a dual boot system for a Windows 8 PC continues its slow pace and while there are preliminary solutions in place, it may be some time before they are fully implemented.