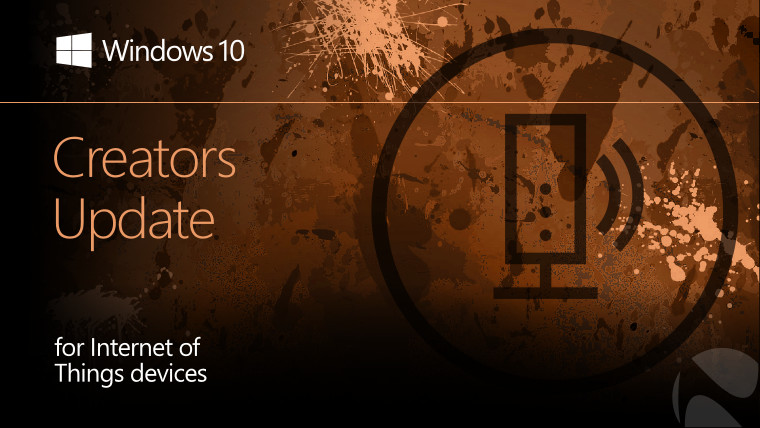 Earlier today, Microsoft released the Windows 10 Creators Update for early adopters that want to install it on their PCs. After doing so, the company finally updated the minimum hardware requirements for the update (note that for the Anniversary Update, the page showed the requirements three and a half months ago), and there are a number of changes.

While TPM (Trusted Platform Module) 2.0 was always optional, and it still is, the page now says that it will be "required for IoT Core in a future release". Presumably, this would be the next feature update, which is codenamed Redstone 3. This requirement was implemented for PCs, tablets, and phones with the Anniversary Update.

If you're not familiar with TPM, it's a hardware feature that requires a dedicated chip that carries out cryptographic functions, like generating encryption keys. It's important to have for secure encryption, such as Windows 10's BitLocker.

The hardware requirements for IoT Core has some other, more minor changes as well. Section 5.5 is all-new, and it notes that the OS supports an optional GPU (graphics processing unit).

In fact, the only requirements that have remained the same are for PCs. Windows phones won't be supporting any new processors - including Qualcomm's latest Snapdragon 821 and 835 chipsets - and they even dropped support for the low-end Snapdragon 208, which didn't support LTE and offers a dual-core ARM Cortex-A7 chip.