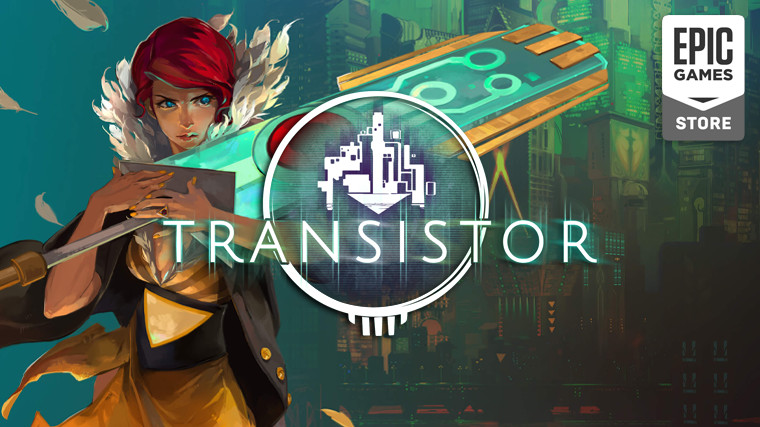 Transistor is a science fiction themed role-playing title featuring an isometric point of view. Originally released in 2014, it was developed by Supergiant Games following the success of Bastion. There are several notable gameplay elements in Transistor, with the game allowing players to seamlessly switch between fast-paced action and slower-paced strategy mechanics.

Selling over a million copies, the game has been nominated for several awards, and notably won SXSW Gaming Awards' ‘Excellence in Musical Score’ category. Here’s how the Epic Games Store describes the title:

Transistor is a sci-fi themed action RPG that invites you to wield an extraordinary weapon of unknown origin as you fight through a stunning futuristic city.

Transistor seamlessly integrates thoughtful strategic planning into a fast-paced action experience, melding responsive gameplay and rich atmospheric storytelling. During the course of the adventure, you will piece together the Transistor's mysteries as you pursue its former owners.

Epic Games Store is offering the title at no cost for the next two weeks for players on Windows and macOS. It is worth noting, however, that the game is also available for Linux on Steam, where it is priced at $19.99. Also available on Steam is the game’s soundtrack, composed by Darren Korb. Korb also composed music for Bastion and Pyre. Here are the minimum requirements for the game:

If you wish to claim Transistor, here’s its store page. It will be free to claim until May 2, which is when Epic will put on offer World of Goo for its next giveaway.