The transparent Mozilla and KDDI Firefox OS Fx0 smartphone has appeared in a hands-on video demonstrating its looks and capabilities. This interestingly designed device went on sale in Japan on Christmas Day. 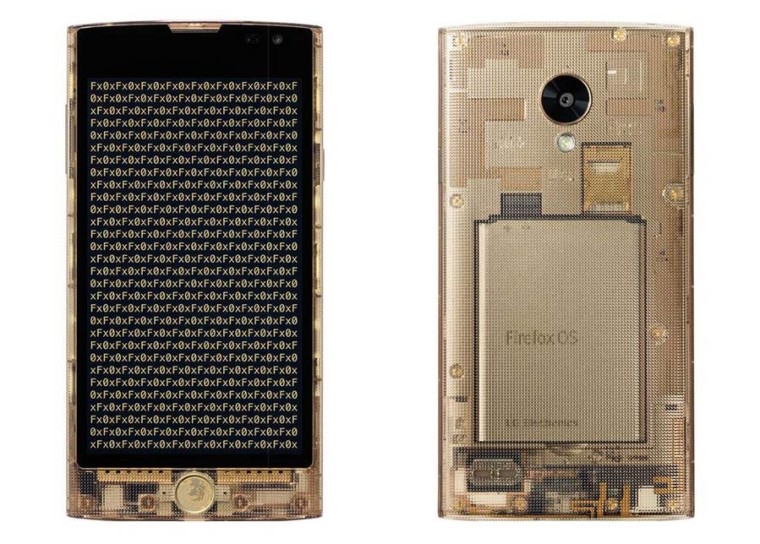 The Fx0 Firefox Smartphone was designed by Tokujin Yoshioka who thought that the transparent plastic device construction draws parallels to the transparency and openness of the Firefox OS platform for mobile devices. This device isn't yet another Firefox phone aimed at the bargain bin but a "high-spec," smartphone with the latest Firefox OS update installed.

Key specifications of the Mozilla and KDDI Fx0 smartphone are as follows:

The newly released video demonstrating the Fx0 smartphone, below, appears to have been taken at a retailer, perhaps a KDDI Store in Japan. We get to see plenty of details and settings screens from the smartphone UI and a look around the device, showing the front, sides and back and how it fits in the hand. The smartphone appears to work smoothly and responsively.

As the first Firefox smartphone in Japan, the Fx0 might be able to support its rather high price, for now. Its unique design and construction could also appeal to smartphone geeks in other countries but we don't have details about any plans to distribute it outside of Japan. 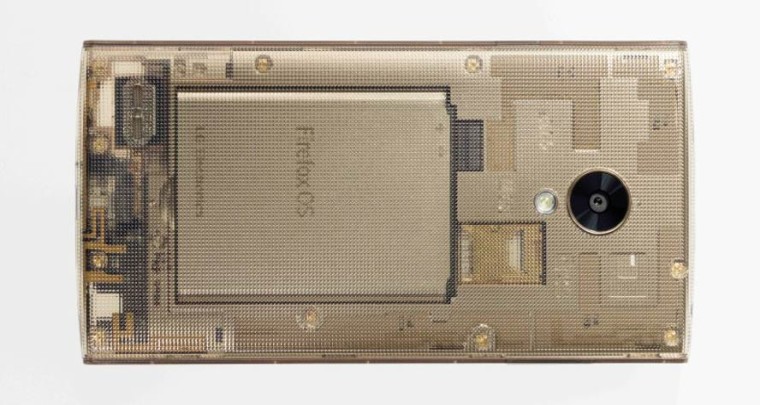 Sources: YouTube and Mozilla Blog via NextPowerUp | Images from Mozilla