Truecaller, the popular caller ID app boasting over 150 million users, has released an open beta for Windows 10 Mobile. The app has the following features:

The cross-platform app is also available for Windows Phone 8, Android, iPhone, BlackBerry, Symbian and Nokia Series 40. On Android, the company has a competitor in Facebook, which has a similar app called Facebook Hello that began as Facebook Phone.

The Swedish company started in 2009 as a global phone number directory, helping users identity unknown callers. Truecaller has since grown into a company that crowdsources its database of phone numbers to help smartphone users identify callers, while promising not to upload your contact list to its servers.

The company has branched out to create additional related apps. Truedialer is a dialer app available for Android and Windows Phone 8.1, while Truemessenger is an SMS app for Android that provides sender ID and spam filtering features. 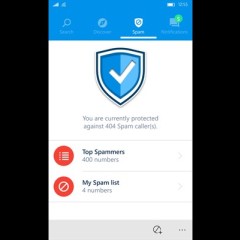 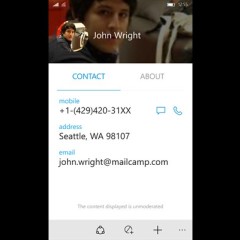 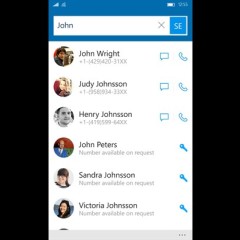 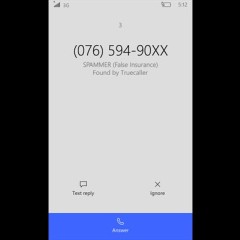 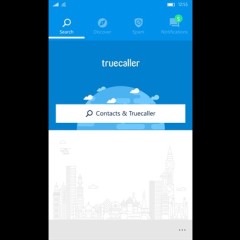