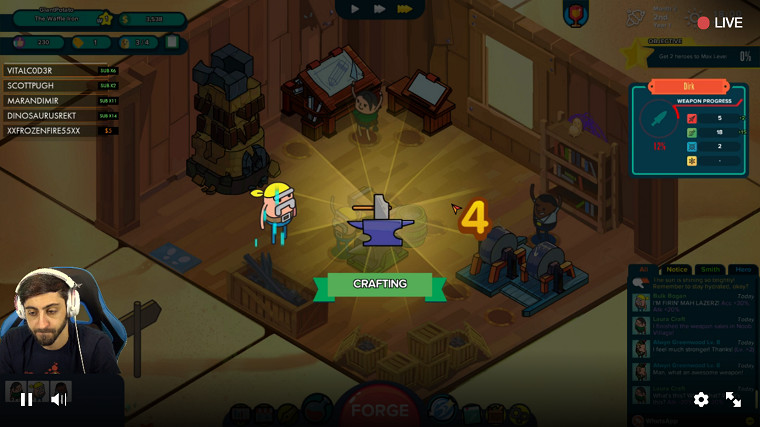 Flash is pretty much singing its swan song these days, as another influential service has started migrating away from the maligned platform. And that service is Twitch, the biggest game-streaming website out there.

Yes, as Facebook publicly called for the death of Flash, and as YouTube has finally made HTML5 the default player on its site, other services are now following suit. Twitch, is now the latest company to be tentatively moving towards adopting HTML across its entire site.

Their first move: drop the Flash controls on its videos and replace them with HTML5 and Javascript ones. While this is the very first, tiny, small step the company will still have a long way to go. The underlying video is still Flash, but it too will eventually move over to the HTML5 side of things.

The new controls will start rolling out to web users over the following days, but this is a gradual release so it may take much longer before you actually see them pop up.

Source and Image: Twitch via: Engadget