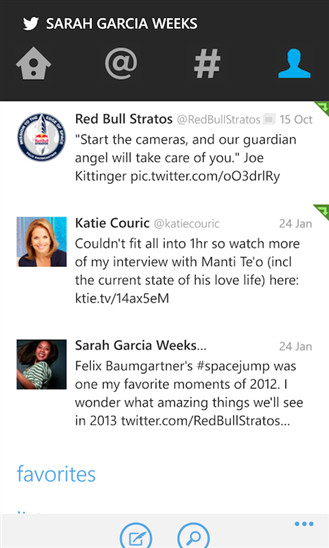 With the release of the refreshed Twitter app for Windows Phone, it was a long-awaited update to an app that many feel Twitter had abandoned. With new life being delivered with version 2.0, many began to wonder if this signaled Twitter’s steps towards keeping the app updated to the same levels of iOS and Android.

Well, unfortunately, that doesn’t seem to be the case as the update for the Twitter app on Windows Phone was not built by Twitter, Neowin has learned.

For those of you who have downloaded the Twitter Windows Phone app, we have been tipped that an update will be coming soon to the application that will fix a few small bugs; we don’t have any hard details on when the update will land, but it should be in the near future.

While Twitter could certainly change its tune and decide to support these applications and bring them much closer to the chest, only time will tell if Twitter truly decides to support the Windows ecosystem or will only poke the fire occasionally to show interest.