Twitter first launched the Vine video app for iOS in January 2013, and later expanded its reach to Android and Windows Phone devices. It has since become a very popular way for both individuals and companies to release quick video clips out to the world. 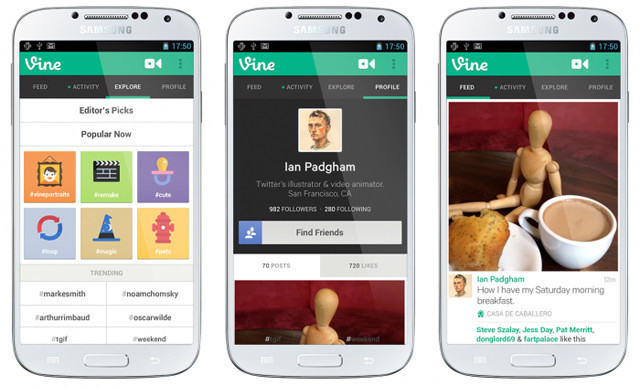 Twitter has posted an FAQ page detailing what "explicit sexual content" means in terms of Vine. Some examples include no sex acts, no use of sex toys in sexual acts, no close ups of any aroused genitals (even if they are covered in clothing) and no art or animation that is considered sexually graphic.

While sexually provocative nudity is now banned on Vine, Twitter says that other forms of the nude human body are fine to show on their apps. That includes showing naked people in a "documentary context" such as a clip of protesters who are not wearing clothes. Artistic nudes, like some might see in an art class, can be shown on Vine, as can clips like a mother breastfeeding her child. Finally, the new Vine rules still allows for sexually suggestive dancing clips, if the person is clothed.

People who are found to violate these new Vine rules could be suspended from using the service, and may be permanently banned if such behavior continues.