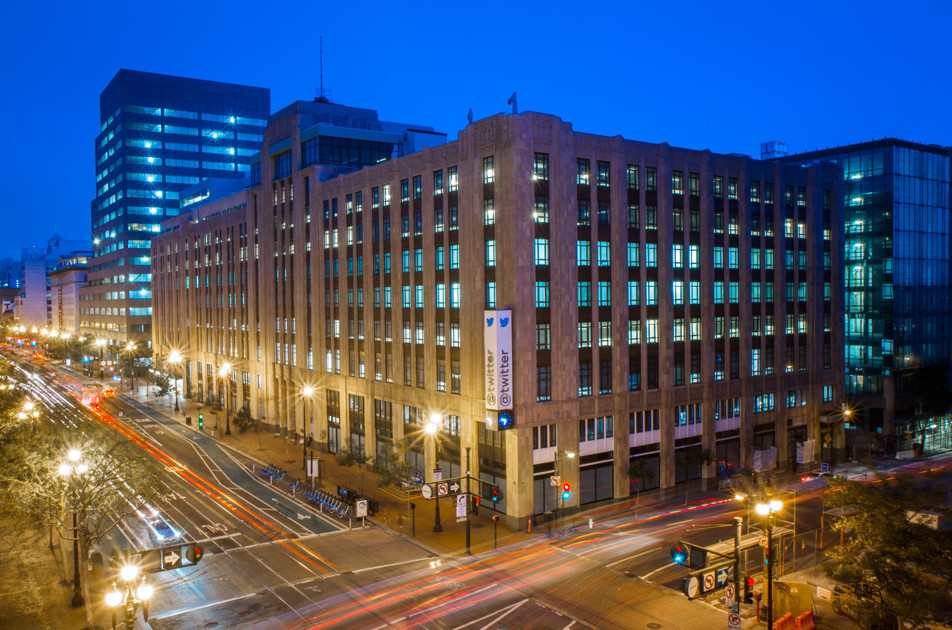 Since Jack Dorsey's return to Twitter nearly a year ago, the company has been under the microscope, constantly being scrutinized for not making meaningful advancements and increasing its revenue. In another bout of bad news, today, the company's Chief Operating Officer Adam Bain announced that he is leaving.

Although Twitter has not officially posted anything on its press page or blog, COO Adam Bain took to the social media platform to make the announcement. He followed up with numerous tweets expressing his feelings and the valuable experiences he has accumulated over the past six years.

After 6 years and a once-in-a-lifetime run, I let Jack know that I am ready to change gears and do something new outside the company.

According to Bloomberg, Twitter has already replaced the vacated position with Chief Financial Officer Anthony Noto. The company will begin searching for a replacement CFO. Although not uncommon for top executives to leave for new opportunities or to take a break, this comes at a time when Twitter is expected to layoff staff and shut down or sell its video sharing service, Vine,amidst repeated rumors of an acquisition of Twitter by other companies.

Editor's note: An earlier version of this article incorrectly identified Mr Bain's first name as Richard. We apologize for this obvious oversight.