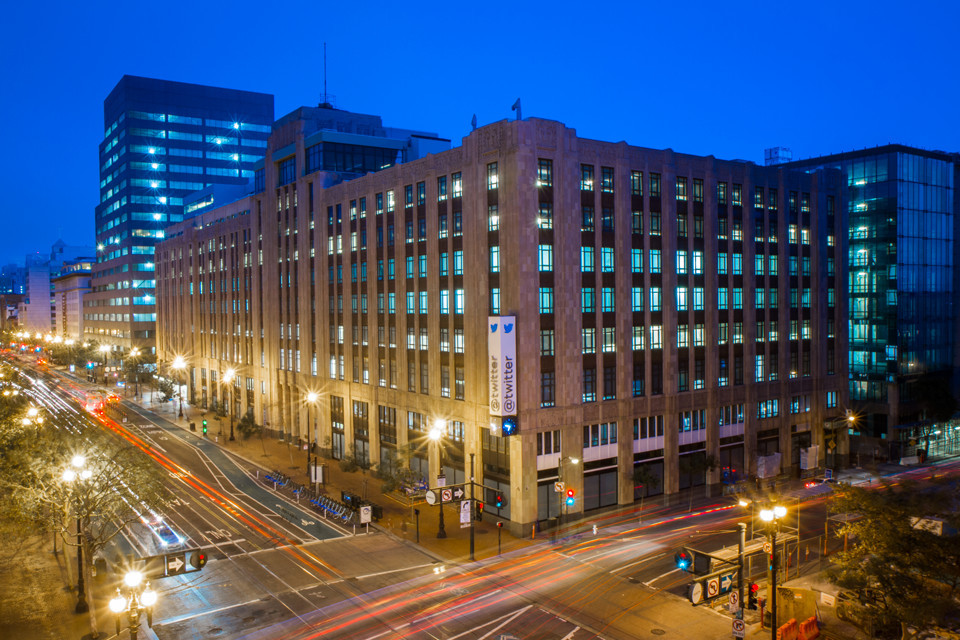 A lot of things have changed about Twitter since its inception and even more so over the past year. Jack Dorsey returned to Twitter, the company he founded after he was ousted from the CEO position in 2008. During his time away from the company, he founded Square, Inc. and experienced new success as its founder and CEO. After returning to Twitter and again helming the reigns as CEO, Dorsey was expected to improve the social media platform. Unfortunately, it has been a rough road, as the company has struggled to gain precious users, despite new additions and changes to the service.

Unfortunately for employees at Twitter, it looks like another round of layoffs could be imminent, if a report by Bloomberg is accurate. According to the report, the company may cut about 8 percent of the workforce, or about 300 people. This wouldn't be the first time that layoffs have hit the company, as Dorsey, laid off the same amount upon his return in late 2015. Twitter has continued to explore other options, even the possibility of a buyout, but negotiations stalled, with later reports indicating that the company was no longer being courted by any interested parties.