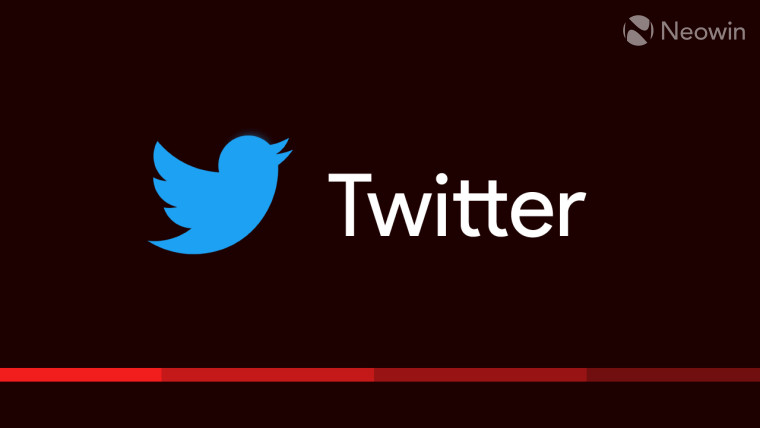 Twitter is constantly testing new features and changes to the overall user experience on its platform. The company recently rolled out a new capability allowing web users to soft-block their followers, and introduced another which gives you a heads-up before you dive into an intense conversation.

Now, Twitter's Revenue Product Lead Bruce Falck (@boo on Twitter) has revealed that the firm is working on introducing ads in tweet replies. According to the executive, the ads will be shown after the first, third, or eighth reply to a tweet. The experience might be similar to the following:

Starting today, we’re trying something different and testing a new ad format in Tweet conversations. If you’re a part of this test (which is global; on iOS & Android only), you’ll see ads after the first, third or eighth reply under a Tweet. 🗣️ pic.twitter.com/kvIGeYt2vp

It is important to note that this is currently being tested and it's possible that it will not roll out in its current state. While the insertion slots for ads seems arbitrary, Falck has noted that the company will be exploring other insertion points too. In subsequent tweets, Falck went on to say that:

We see a big opportunity to build an ad offering that creates value and aligns incentives for creators and advertisers. But first...we test! As we experiment with this format over the coming months, we’ll focus on understanding how it performs and how it impacts the people and conversations around it. We’ll test different frequencies, layouts, contextually relevant ads, different insertion points, etc. And we’ll examine our learnings and figure out if it’s something we want to make permanent. We’re excited about trying this out for our advertisers and we’re eager to explore how it could open the door for additional opportunities to reward Tweet authors and creators. More to come.

Interestingly, Falck has hinted at the possibility that this experience will be opt-in and tweet authors who do allow ads to be inserted into their replies thread might get a cut from the ad revenue. That said, details are being ironed out so it's possible that this may not be the case if the "feature" eventually launches generally.