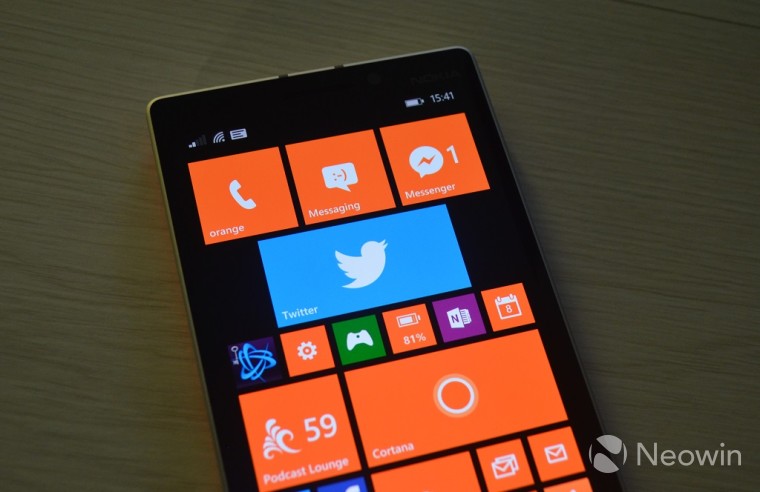 Back in June, it was announced that Twitter would be making changes to its 'Direct Messaging' portion of the service, and dropping the 140 character limit previously imposed on it. What makes the Twitter service unique, is the restriction on characters used in an individual post, to show concise thoughts, and strip down the 'fluff' seen on other top social networks. Strangely, until a recent update, this limit has stretched beyond public posts, and been implemented into one-to-one instant messaging.

After years of this somewhat pointless integration, a majority of Twitter clients received an update, allowing its users to start messaging without any form of character restrictions or tracking. The update spanned the Twitter website, TweetDeck, and official applications on Android, iOS and Mac.

Today, an update to the Twitter app on Windows Phone has begun to roll out, fixing various bugs, and removing the bothersome restriction from the Windows Phone experience. Now, Direct Messages between individuals can contain up to 10,000 characters, which will satisfy a majority of user’s needs.

This newest update to version 3.2.2.0 is the first time in over a month the Twitter app has been updated on Windows Phone. The Windows version of the app saw an update in July, a day before Windows 10 began to distribute, tweaking features to optimize the app for the new operating system.