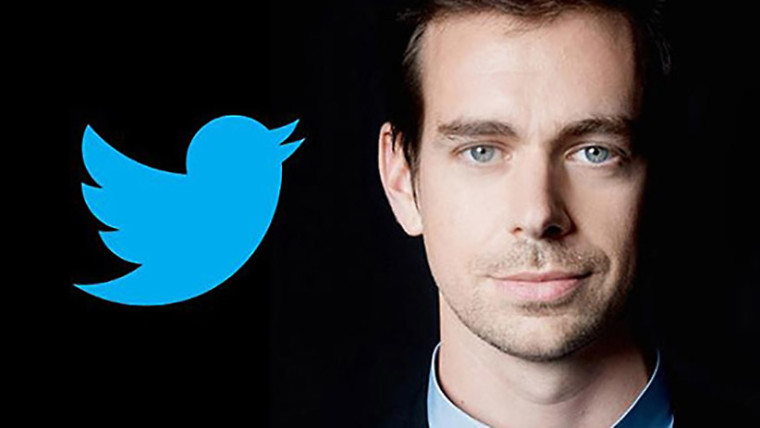 Twitter has received a lot of flak over the years for failing to quell hate speech and abuse. From GamerGate to Russian trolling to terrorism, the company is under increased scrutiny with almost daily calls for change. It has made some modifications, but apparently more stringent measures are on their way.

1/ We see voices being silenced on Twitter every day. We’ve been working to counteract this for the past 2 years.

After a promise by CEO Jack Dorsey on Friday to move forward aggressively with changes, Twitter's "Head of Safety Policy" sent out an email to Trust & Safety Council members with a list of upcoming changes to the rules. The email was not signed, except for that title. Twitter's VP of Trust and Safety is Del Harvey, but it is unclear if the email is from her.

The email offers no outright bans against things like pornography or hate groups, but does allow for reporting by observers as well as victims. It put violence in the cross-hairs by stating that it would take action - although unspecified - against "organizations that use/have historically used violence as a means to advance their cause." Also targeted are tweets of a sexual nature like creepshots and "non-consensual nudity."

In a statement to Wired, Twitter said "Although we planned on sharing these updates later this week, we hope our approach and upcoming changes, as well as our collaboration with the Trust and Safety Council, show how seriously we are rethinking our rules and how quickly we’re moving to update our policies and how we enforce them.”

Here is the email in full:

I’d like to follow up on Jack’s Friday night Tweetstorm about upcoming policy and enforcement changes. Some of these have already been discussed with you via previous conversations about the Twitter Rules update. Others are the result of internal conversations that we had throughout last week.

Here’s some more information about the policies Jack mentioned as well as a few other updates that we’ll be rolling out in the weeks ahead.

Our definition of “non-consensual nudity” is expanding to more broadly include content like upskirt imagery, “creep shots,” and hidden camera content. Given that people appearing in this content often do not know the material exists, we will not require a report from a target in order to remove it.

While we recognize there’s an entire genre of pornography dedicated to this type of content, it’s nearly impossible for us to distinguish when this content may/may not have been produced and distributed consensually. We would rather error on the side of protecting victims and removing this type of content when we become aware of it.

Hate symbols and imagery (new): We are still defining the exact scope of what will be covered by this policy. At a high level, hateful imagery, hate symbols, etc will now be considered sensitive media (similar to how we handle and enforce adult content and graphic violence). More details to come.

Violent groups (new): We are still defining the exact scope of what will be covered by this policy. At a high level, we will take enforcement action against organizations that use/have historically used violence as a means to advance their cause. More details to come here as well (including insight into the factors we will consider to identify such groups).

Tweets that glorify violence (new): We already take enforcement action against direct violent threats (“I’m going to kill you”), vague violent threats (“Someone should kill you”) and wishes/hopes of serious physical harm, death, or disease (“I hope someone kills you”). Moving forward, we will also take action against content that glorifies (“Praise be to for shooting up. He’s a hero!”) and/or condones (“Murdering makes sense. That way they won’t be a drain on social services”). More details to come.

We realize that a more aggressive policy and enforcement approach will result in the removal of more content from our service. We are comfortable making this decision, assuming that we will only be removing abusive content that violates our Rules. To help ensure this is the case, our product and operational teams will be investing heavily in improving our appeals process and turnaround times for their reviews.

In addition to launching new policies, updating enforcement processes and improving our appeals process, we have to do a better job explaining our policies and setting expectations for acceptable behavior on our service. In the coming weeks, we will be:

We have a lot of work ahead of us and will definitely be turning to you all for guidance in the weeks ahead. We will do our best to keep you looped in on our progress.

While there is a lot of "to be determined" in the email, it shows that Twitter is making a concerted effort to clamp down on the toxic nature of the platform. Also at issue is exactly how much more human oversight will be needed to manage these new rules. Perhaps the biggest question is how Twitter will investigate accusations, and then punish the offenders. Bans and suspensions are easily circumvented by new accounts, which is an ongoing issue.

There is no word on when the changes will take effect. However, if properly enforced, they will be a welcome addition to those who face abuse and hate on a regular basis. Twitter hopefully realizes that this will need to be an ongoing effort, given that trolls, haters, and abusers will find any way they can to continue their toxic work.