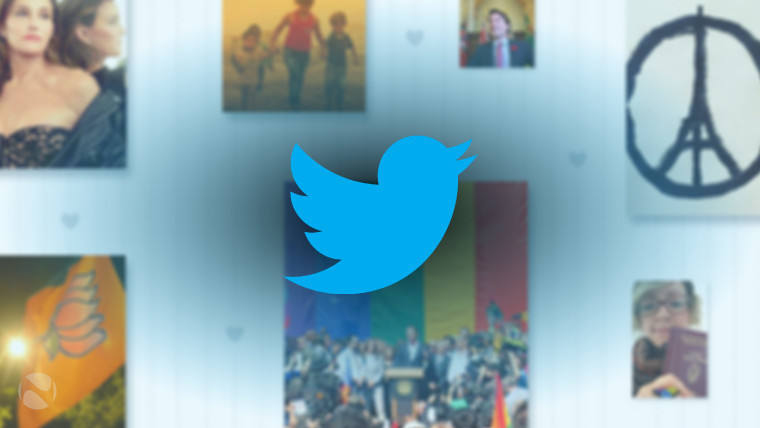 Twitter has begun the rollout of its new timeline algorithm this morning, which will display “important” tweets at the top of the feed, instead of simply displaying the most recent. Despite sounding like a benign change to the service, Twitter users have been quite vocal about the change with the hashtag #RIPTwitter trending when rumours of the change first starting going mainstream.

Starting today you can choose to try our new feature, so you'll never miss important Tweets from people you follow: https://t.co/fS1axkDiUh

On the company's blog, Senior Engineering Manager Mike Jahr explained how the service works, and how users can turn it on in the timeline section of the settings. The reasoning behind the change is that by displaying tweets that Twitter thinks you will like best immediately at the top when you log in, you are more likely to respond to or retweet them, increasing the amount of conversation around those tweets.

You flip on the feature in your settings; then when you open Twitter after being away for a while, the Tweets you're most likely to care about will appear at the top of your timeline – still recent and in reverse chronological order. The rest of the Tweets will be displayed right underneath, also in reverse chronological order, as always. At any point, just pull-to-refresh to see all new Tweets at the top in the live, up-to-the-second experience you already know and love.

According to TechCrunch, only around a dozen of these 'important' tweets will appear at the top of the timeline. Below that, the standard chronological timeline will continue to appear, rather than being completely replaced by the 'algorithmic timeline' layout, as had previously been rumored.

While this seems like an innocuous change to those who don’t use Twitter, or use it sparingly, to the most devoted users this change is seen as a fundamental alteration to the service, bringing it more in line with Facebook’s News Feed.

However, this change seems far less severe in reality than some had feared, with the Home Timeline feature being opt-in (for now, anyway), and the original timeline being easily accessible. When the feature is more widely deployed, users will still be able to "easily turn it off in settings".

Jack Dorsey has himself responded to this controversy, defending the decision, and today's blog post explains the changes in more detail.