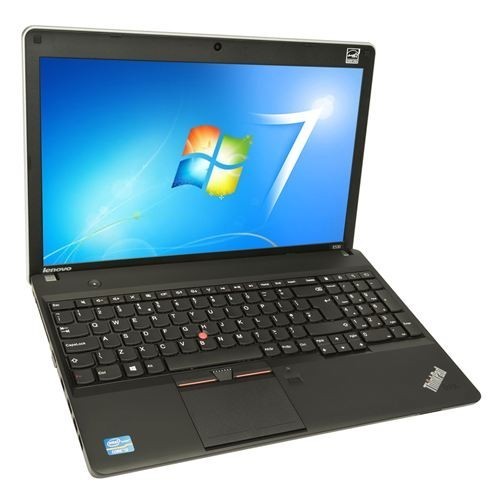 In January, Microsoft didn't release any software security patches that it labeled as "critical" during its monthly "Patch Tuesday" event, but this month the company has announced that it will release two security updates with the "critical" branding on Tuesday, Feb. 11, along with three others that have been deemed "important."

Of the two "critical" patches, Microsoft's summary page says that one of them affects Windows 7, Server 2008 R2, 8/8.1, Server 2012/2012 R2 and RT/RT 8.1. The other "critical" update is just for one program, Microsoft Forefront Protection 2010 for Exchange Server. The three "important" updates are for all currently supported versions of Windows, including Windows XP. As we have reported extensively, Microsoft plans to cut off all software updates to XP on April 8. As usual, Microsoft does not offer any details of what these patches are designed to fix in these early summary reports, in order not to tip off hackers ahead of time.

In addition to these patches, Microsoft has already announced that it will release an automatic software update for its Xbox One console on Feb. 11, which will add a few new features, such as a storage management system. It's also expected that the company will release new firmware updates on that same day for one or more of its Surface tablets.