Microsoft announced a few weeks ago that it sold over 3 million Xbox One consoles worldwide between the time of its launch in mid-November to the end of 2013. With the end of the holiday shopping season, retailers are able to keep the consoles in stock. Now, two smaller retailers in the U.K. are trying to cut the price of the console just a couple of months after its launch, although it is admittedly a pretty small price cut. 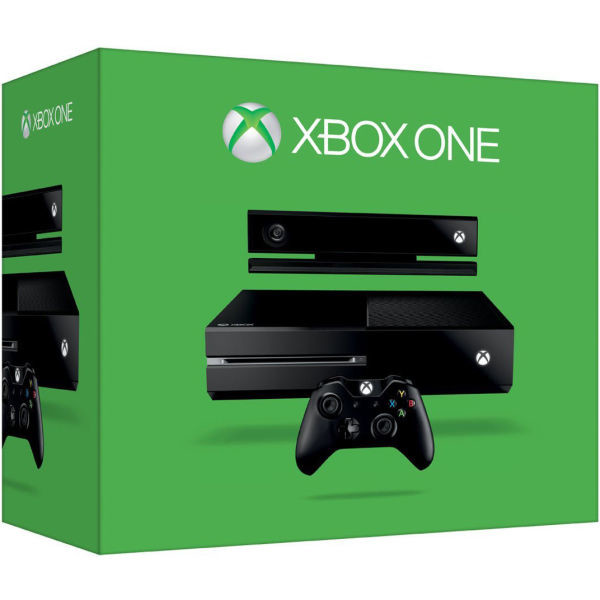 Both Zavvi.com and The Hut have reduced the price of buying a new Xbox One, without any game or accessory bundles, to £409.99, compared to the regular price of £429.99. Yes, that's just a £20 decrease but that's the equivalent of cutting the U.S. price of the console down by close to $33.

So far, it appears that other larger retailers in the UK such as GAME, Amazon.co.uk and GameStop have yet to match the small price cut of its competitors. There's also no indication that this is a special promotion on the part of Zavvi.com or The Hut. We wouldn't be surprised if other retailers tried to match this new price at some point if it ends up taking away some of their Xbox One sales.

Source: Zavvi.com and The Hut via OXM | Image via Microsoft