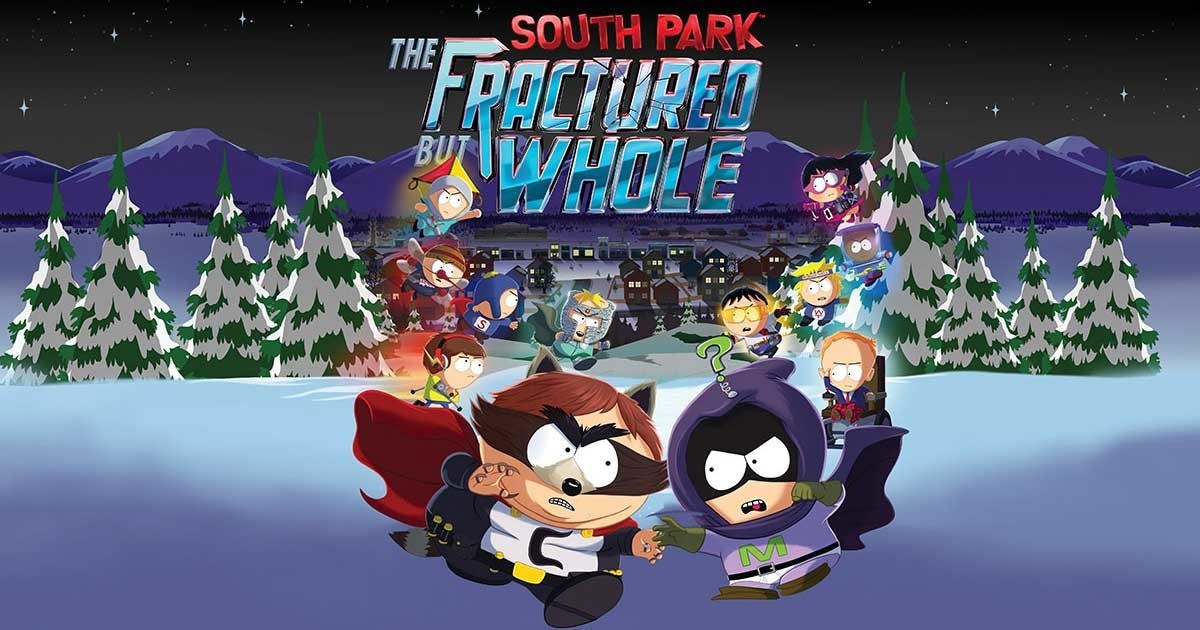 Earlier this week, Microsoft launched a special deal for South Park fans, offering them a $10 Windows Store voucher and a free copy of the game, South Park: The Stick of Truth, when they buy the new season of the hit animated show, in addition to pre-ordering the upcoming game South Park: The Fractured But Whole.

Microsoft said that the deal would be available for a limited time; in fact, it's already vanished, and the only trace that remains of it in the original announcement is the unedited URL - the rest of the offer details have been erased. There's a good reason for that though - the new game has been delayed, with no firm launch date set for its eventual arrival.

Ubisoft has announced that South Park: The Fractured But Whole has been delayed on the Xbox One, PlayStation 4 and PC, and won't arrive until some time in the first quarter of 2017. The game was supposed to be released on December 6.

"The development team wants to make sure the game experience meets the high expectations of fans and the additional time will help them achieve this goal," Ubisoft explained.

Despite the delay, Microsoft is still allowing buyers to pre-order the game, priced at $59.99, although the store listing still shows its original release date.