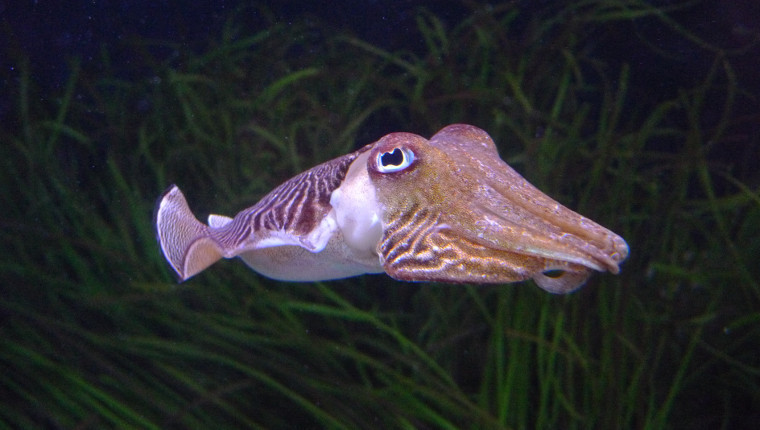 Yesterday, while Neowin staff were battling with the slew of news coming from Google at its I/O 2018 conference, Canonical quietly announced the name of its upcoming version of Ubuntu 18.10. It was already known that the first part of the alliteration was Cosmic, and now we know the full title will be Cosmic Cuttlefish, according to a blog post from none other than Mark Shuttleworth himself:

“With our castor Castor now out for all to enjoy, and the Twitterverse delighted with the new minimal desktop and smooth snap integration, it’s time to turn our attention to the road ahead to 20.04 LTS, and I’m delighted to say that we’ll kick off that journey with the Cosmic Cuttlefish, soon to be known as Ubuntu 18.10.”

With Ubuntu 18.04 LTS out of the way for the development teams, Ubuntu 18.10 marks the beginning of the Ubuntu 20.04 LTS. Shuttleworth also outlined that he wants the next cycle to heavily focus on improving the security situation, which is probably a good goal in a world which is seeing growing cyber attacks, with Linux having seen triple the number of malware threats in the last few years.

“If I had one big thing that I could feel great about doing, systematically, for everyone who uses Ubuntu, it would be improving their confidence in the security of their systems and their data. It’s one of the very few truly unifying themes that crosses every use case.

But security is the one thing that every community wants – and it’s something that, on reflection, we can raise the bar even higher on.”

It’s way too early to guess at what features may land in Ubuntu 18.10 which is due for release in October, however, quite a few inter-LTS releases have been known to be quite lacklustre and this could shape up to be another of those releases. If the cycle is going to be oriented towards security, the entire cycle may actually be quite uneventful with the majority of changes taking place under the hood, but only time will tell.