Those in the UK wishing to continue flying drones over a weight of 250g will have to register their device with the Civil Aviation Authority (CAA) by the end of November. The new drone license scheme was announced earlier this year but one detail, the pricing of licenses, appears to have changed. Originally, drone owners would have paid £16.50 but this has been reduced to a more reasonable £9 per year.

Apart from paying the fee, those looking to register must be over the age of 18 to show that they’re competent and must also pass an online test which ensures pilots understand how to use their device safely. While some people might be put off by the additional red tape, license carriers will benefit from a service called Drones Reunited where each drone gets a unique ID allowing it to be returned to the original owner if it ever gets lost. 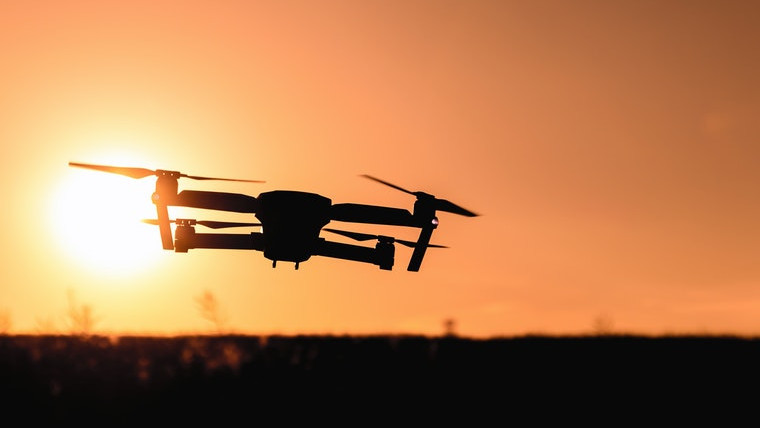 “Our aim is for the Drones Reunited platform to become an essential service for the drone community - the first port of call for anyone who has lost, or found, a drone.”

The members of several associations are exempt from registering for a license; these include The UK Drone Association (Arpas UK), British Model Flying Association, Scottish Aeromodellers’ Association, Large Model Association, and FPV UK. To learn more about registering your drone, head on over to the Drone Safe website for more details.