At the moment, Microsoft has yet to confirm the many rumors posted on the Internet that the next version of its Xbox game console will require an "always on" Internet connection to play games and use its apps. On Thursday, Microsoft Studios creative director Adam Orth took to his Twitter account to suggest that such a console might be a good idea, but his comments were slammed in message boards and forced Microsoft to issue an apology on their employee's comments.

Even though Microsoft did issue a statement on Orth's Twitter posts, the company would still not confirm or deny the "always on" rumors for the successor to the Xbox 360. That has not stopped a number of UK retailers from proclaiming their opposition to such a feature. 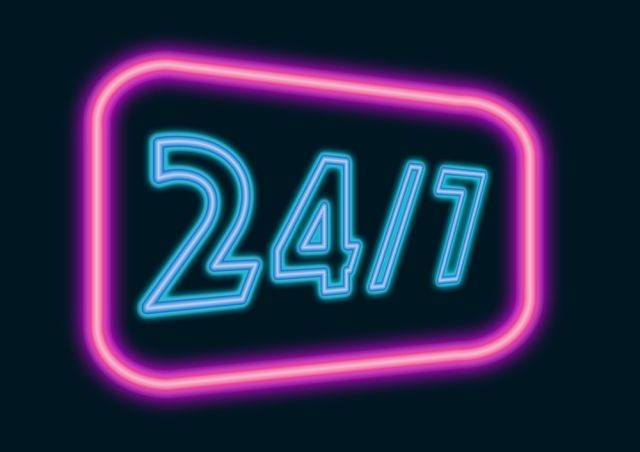 MCV quotes Christopher Rogers, the games category manager of Dixons Retail, as saying, " ... I do not think the UK broadband infrastructure is robust/fast enough for this to be a prerequisite. Surely last month’s teething troubles with SimCity are a warning for this?." His thoughts are echoed by Steven Doyle. the manager of the Games Dojo retail store, saying, "Not all of our customers are online and not everyone is on the internet so that could damage it. In the UK, our internet infrastructure is way behind the rest of the world and if a game cuts out, that will upset people."

Other game retail managers and executives are worried that an "always on" connection could mean Microsoft is planning to restrict used games from being played on the next Xbox. Robert Lindsay, the Managing Director for Games Centre, states, "The publishers are completely out of touch with their consumers if they don’t understand how important pre-owned is in helping them fund new releases. It’s not rocket science to see that a £39.99 new release with no sell-on value will put a massive hole in consumers’ spending budgets."

Microsoft is expected to officially reveal its plans to launch the next Xbox console sometime before the E3 2013 trade show in Los Angeles in mid-June.