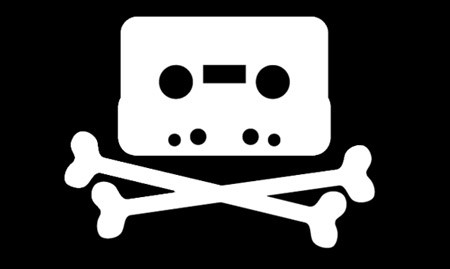 Copyright companies wanting to protect their profits from the music industry comes as no surprise, and in the U.K. this subject is to be discussed on Sept. 12. A "Downing Street breakfast" is to be held, to discuss policing of copyright breaches.

The British Phonographic Institute, major British ISPs and Prime Minister David Cameron will attend the breakfast, and BT, Virgin Media, BSkyB and TalkTalk are all being asked to sign a voluntary code for fighting against downloads. The code would allow inspection of downloading activity and could create a database of repeat offenders, though this may be illegal under the U.K.'s Data Protection Act. The idea behind cataloguing repeat offenders would punish them progressively, with letters or throttled connections being among the more mild possibilities.

According to The Guardian and watchdog Ofcom, 280 million music tracks were downloaded between November 2012 and January 2013, with 52 million television programmes also being downloaded in the same time frame.

Long-time Neowin readers will remember previous reports pertaining to the BPI; particularly a deal made with Virgin back in 2008 that saw illegal downloaders receiving the same letters being suggested as punishment today.

Source: The Guardian | Image via Parcel2Go