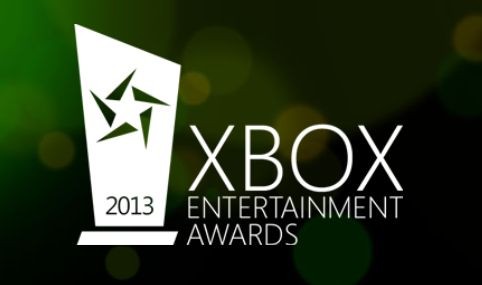 The Xbox 360 is not only a gaming console; it's been turned into a media hub in the living room. Now, Microsoft is giving residents in the UK (sorry, everyone else) a chance to sound off on what they think the best games, movies, TV shows and music were in 2012 that were featured on the console.

Microsoft recently launched a website for the 2013 Xbox Entertainment Awards, which is open to anyone in the UK 18 years of age or over. Those folks can vote for the best entertainment content featured on the Xbox 360 that were released in 2012 in the following categories:

Voting ends on March 26th and everyone who votes will be eligible to win a Xbox 360 320 GB console bundle with lots of games and other items. The finalists from the list of the nominations will be named April 9th and they will be voted on directly on the Xbox Live Dashboard on April 16th. The winners will be named on April 17th.