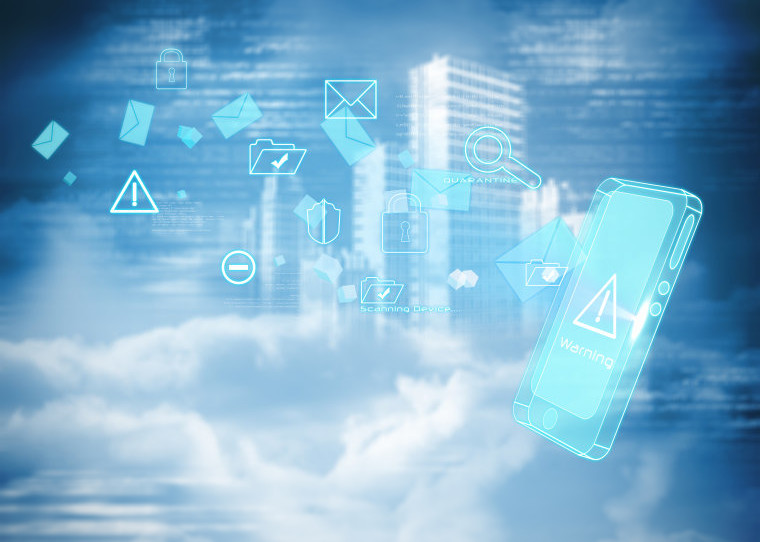 In the modern times, the rise of smartphones and the internet has given people easier ways to share media online. However, some of these mediums often get used the wrong way. One such rising trend is that of sharing explicit images of ex-lovers for monetary gains, blackmailing or simply to shame the person.

According to IBTimes, the new law would be applicable for both online and offline images. It is unclear whether facilitators of such behaviour, such as the one from California, who host websites to make it easy for people to blackmail their exes, will be convicted as well.