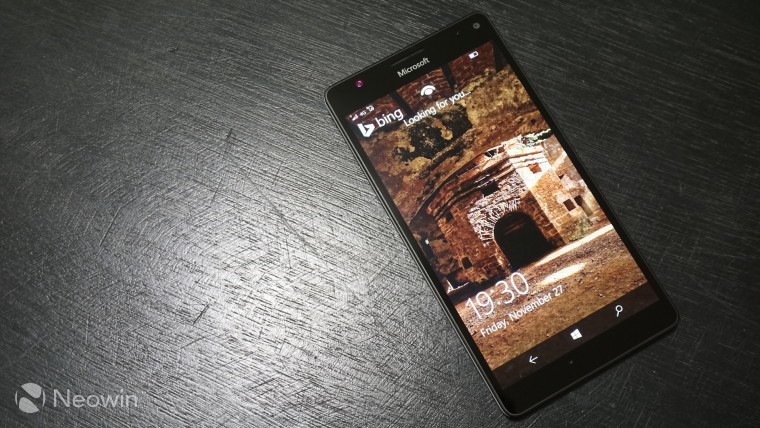 Microsoft recently began rolling out an update for the Lumia 950 and the 950 XL in various parts of the world, and now it seems to be available for the unlocked 950 XL in the US and Canada.

According to Windows Central, the build that is being seeded to the smartphone in the mentioned countries carries the firmware version number 01078.00027.15506.02005 and the hardware revision number is 4.0.3.1.

The changes, previously revealed to be part of the update by Microsoft, are as follows:

Although, AT&T recently revealed that Microsoft can bypass the carrier's approval process to deliver updates to Windows 10 Mobile devices, the latest firmware update only seems to be available for unlocked devices.

If you have installed the latest update and come across any changes other than those mentioned here do leave a comment.