Many attendees of a recent, unofficial, Minecraft convention, called MineVention, have taken to social media to complain of their experience during the event. Complaints varied from there being a lack of food, to the queues being too long to meet top Minecraft idols.

Attendees of the event have begun asking for refunds for the price of the event due to what they proclaim as being unacceptable waiting times and not enough food being catered for them. 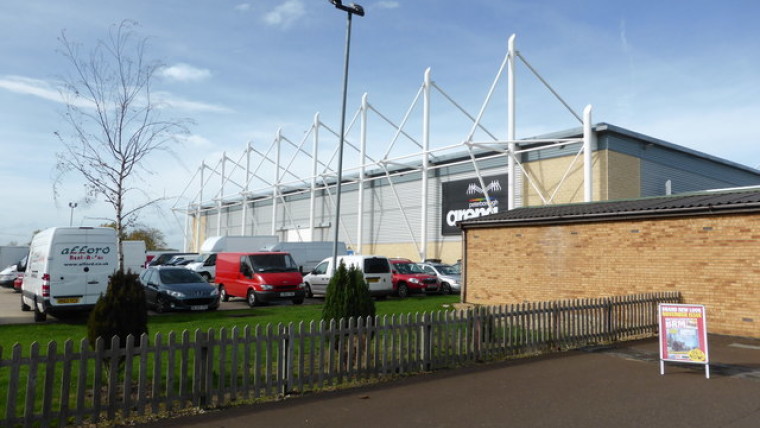 The event held around 4,100 people in the Peterborough Arena in England during Saturday (12th September 2015). Top Minecraft stars and players were at the event, ready to meet-and-greet with fans from around the world who turned up to the event.

The organiser of the event, Lisa O'Brien, posted a statement on the events website, saying:

We are truly genuinely sorry to hear our event did not meet a few people’s expectations.
MineVention is primarily a ‘Meet & Greet’ event and so this does mean queuing, but on the plus side it does give the kids the special chance to meet their heroes. We had invited 22 fantastic YouTubers, 8 FutureTubers and a number of extra YouTubers we were delighted to see come along.

Lisa also included a statement from the venue host, Peterborough Arena, who organised the food:

Peterborough Arena, the host venue for MineVention also received some feedback regarding a shortage of catering outlets. Head of Hospitality, Paolo Bianchi said ‘Whilst Peterborough Arena is the host venue, we are not the organiser of the event. Having said that we are aware that our services to organisers are an important part of the event mix. The catering was planned in advance according to visitors estimates, provided by the organiser. However the sheer volume of people who wanted to attend the event on the day pushed the visitor significantly over the predicted forecast. At certain times of the day queues were inevitable because of this.

On the good side of the event, however, the event did break a Guinness World Record for having the 'most people dressed as Steve' at one event, totaling 337 people!

Did you attend the MineVention convention? Was your overall experience a positive or negative one? Share it with us in the comments!