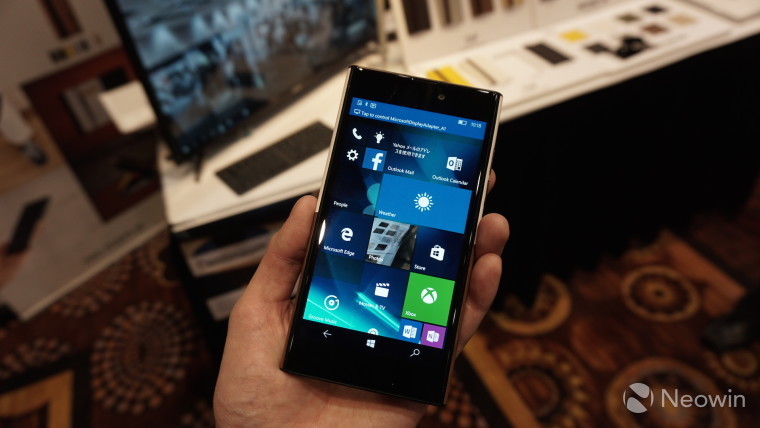 The Recovery Tool allows users to restore their handsets with a 'clean' version of either Windows Phone 8.1 or Windows 10 Mobile, depending on what came pre-installed on the device. This is particularly handy for dealing with situations where a handset becomes unresponsive.

As Windows Blog Italia reports, with the release of version 3.7.18601 of the Windows Device Recovery Tool, support for four more handsets has now been added:

Windows phones aren't the only devices to be supported by the Recovery Tool. In March, Microsoft also added support for its HoloLens headset.