Valve has been playing various games with the Internet community over the last couple of weeks. The ending to their popular puzzle game Portal was changed, hinting at a sequel, and the company began sending out teasers based on famous Apple ads that have appeared over the years. A couple of days ago, Valve did indeed announce that Portal 2 would be coming later in the year, but there were still puzzles to be solved. The latest issue of GameInformer has revealed a ton of info about the successor to Portal, including the fact that it'll be coming to the Mac.

The aforementioned teaser images, included below, gave strong hints that Valve's game distribution platform, Steam, would be coming to the Mac. This tied in with several discoveries within the platform's files, showing various Mac-themed images, leading a large amount of people to believe that it was all but certain that we'd see Steam for OS X soon. As one of the teaser images showed a turret from the game Portal, it seemed obvious that the puzzle game would be included – but what about a sequel? Valve had been issuing clues to a Portal sequel and that it would be coming to Mac along with the other usual platforms, so it seemed very much within the realm of possibility. GameInformer managed to grab the first information on Portal 2 directly from Valve, and within the copy of the issue was a list of the release platforms for the game, confirming the rumors: PC, Xbox 360, and Mac.

Indeed, if Steam really does become a native application, it would give Apple's OS X operating system a fairly hefty boost in the gaming region; currently, those who wish to game on a Mac usually create a Boot Camp partition and run Windows from there, though this may soon be coming to an end. Valve is a large company which develops many high-profile titles, so if this takes off, it might signal a change in the way people perceive the Mac when it comes to gaming. 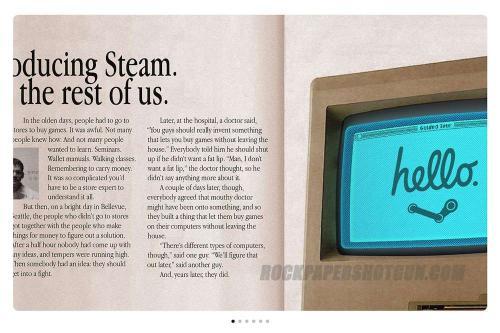 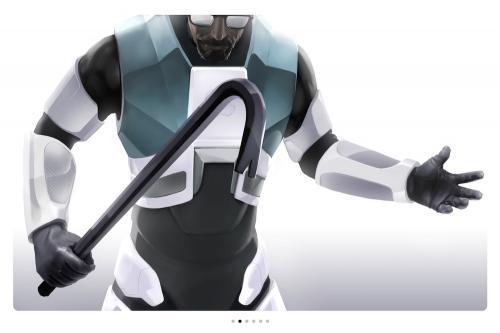 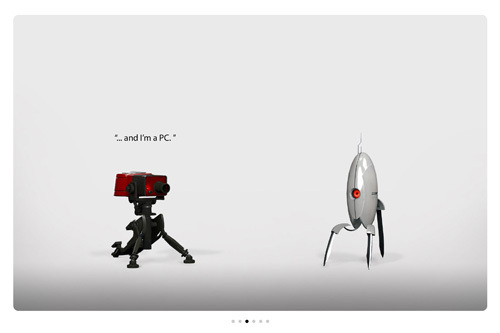 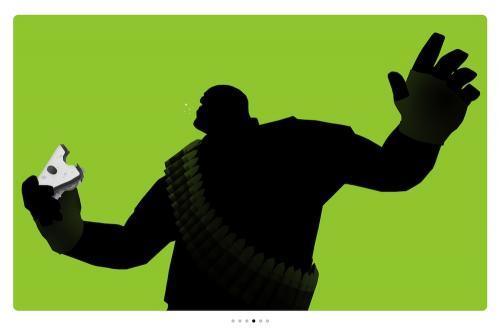 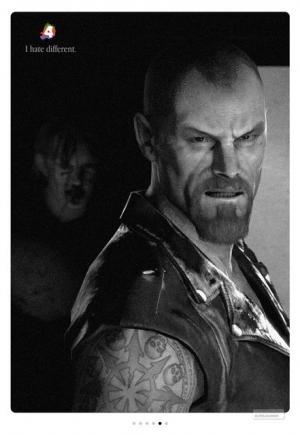