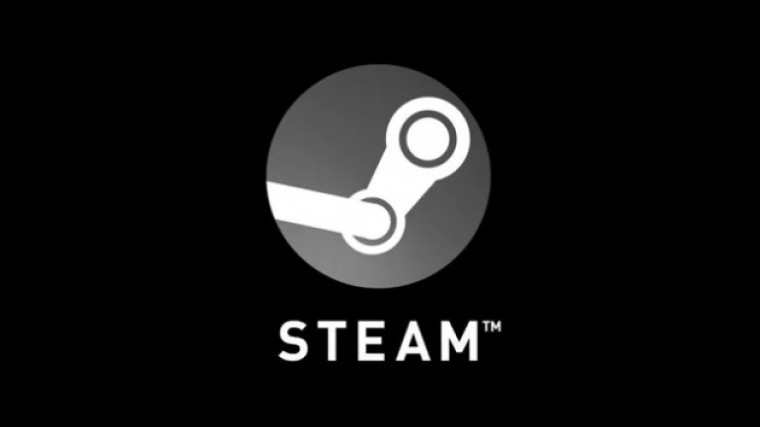 Steam has announced that its Greenlight successor – Steam Direct – will require developers to pay a $100 recoupable publishing fee per game submitted. The final figure is excellent news for indie developers that might not have tons of cash to splash on publishing games. Valve was considering a fee somewhere between $100 and $5000.

In its announcement, Valve said:

“There were rational & convincing arguments made for both ends of the $100-$5000 spectrum we mentioned. Our internal thinking beforehand had us hovering around the $500 mark, but the community conversation really challenged us to justify why the fee wasn't as low as possible, and to think about what we could do to make a low fee work.”

Valve said that it’ll take “some iteration” to work out the problems that will come with Steam Direct when it eventually launches. The Store algorithm will help players separate the wheat from the chaff.

Currently, there’s no release date for the Greenlight successor just yet but one last blog post regarding Steam Direct will be featured on the Steam Community website in the near future, that will give us the timing for its release.