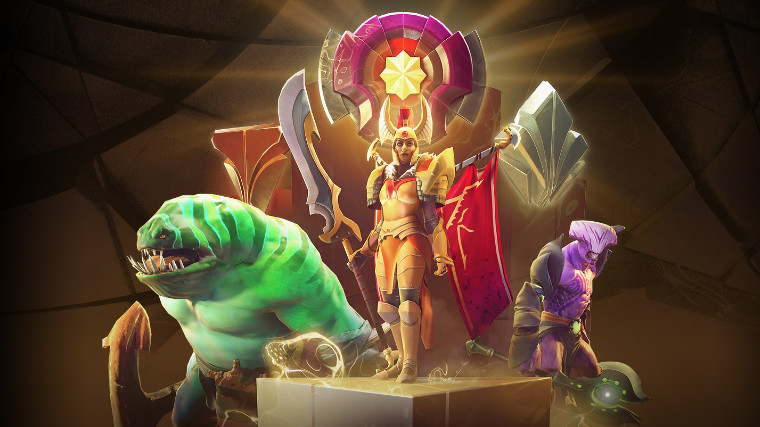 Valve announced a subscription service today for Dota 2 players named Dota Plus, arriving as a replacement for the Battle Passes that revolved around the Valve sponsored tournaments, Majors. The International Battle Pass is not affected by this change.

Subscribers will now earn Shards when leveling up, which is a new type of currency that can be redeemed for cosmetic items and new stat-tracking achievements called Relics. There are also Dota Plus exclusive challenges that players can take part in, a chat wheel for hero phrases, and weekly Shard rewards for winning matches.

However, the biggest feature that Dota Plus introduces is the Assistant, a powerful tool available to subscribers that provides real-time suggestions for picking heroes, buying items, leveling up abilities, and more. The suggestions even change mid-game to be more helpful depending on the situation and if the player decides to go with their own builds.

On how the Assistant weighs its advice, Valve said:

These suggestions are based on data gathered from millions of recent games at each skill bracket, ensuring your builds stay current in the ever-evolving meta. Better understand your playstyle by using new graphs and analysis tools both during the match and after it’s finished.

In addition, the subscription will grant players access to seasonal terrains as well as the weekly Battle Cup tournaments, without needing to pay the ticket fee.

The Dota Plus subscription costs $3.99 per month and is now available to purchase through the Dota 2 client. The community seems pretty divided on the new service, however, with some players going so far as to call it pay-to-win in regards to the real-time item and skill suggestions that will be provided to subscribers.