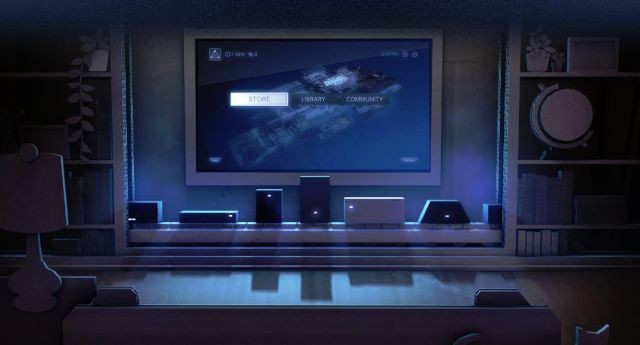 Last week, Valve announced its general plans to launch a new living room PC gaming hardware and software initiative, including the planned launch of Steam Machines. At the time, Valve said it will be picking 300 people to get a prototype Steam Machine that would be made by Valve for testing later this year.

Today, Valve announced the general hardware specs of those Steam Machine beta products on its Steam Universe community page. Valve indicates the prototype is meant to be a high-performance rig, but the Steam Machines that are due to launch in 2014 from third-party companies will have a range of hardware performance.

The 300 Steam Machine prototypes from Valve will have these basic parts inside:

Valve has yet to offer any images of the Steam Machine prototype case, simply because they claim it's not yet finished, though the company says they'll reveal the design prior to shipping the prototypes.