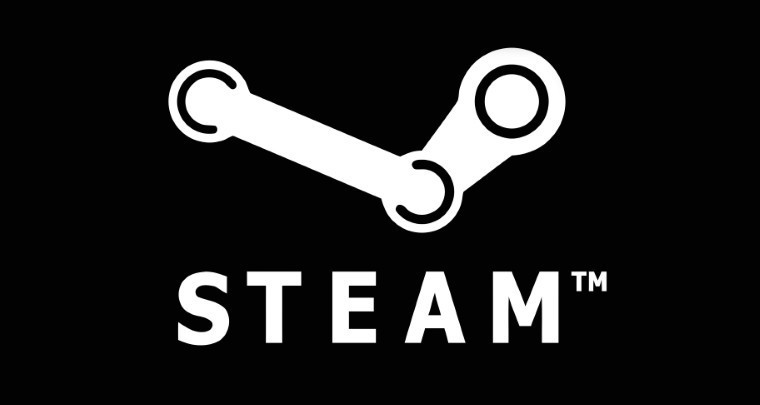 After last week clearing the air regarding false assumptions over its involvement with gambling websites that leverage Steam's trading system, Valve has made its first move to remedy the situation.

Despite being given ten days to comply, CSGOBIG has already notified its users that it would be "shutting down temporarily to comply with Valve's terms of service agreement". While CSGOBIG remained upbeat saying that "we will definitely be back soon", it encouraged users of other services claiming continued operations to withdraw their items.

Despite brief announcements from CSGO2x and CSGO500 in reaction to Valve's statement of intent last week, no further public updates have been forthcoming from either website.

How these gambling services will ultimately comply with Valve's demands remains to be seen. However, with a class action lawsuit looming for Valve regarding illegal gambling, the company will undoubtedly want to stamp out such activities as soon as possible.