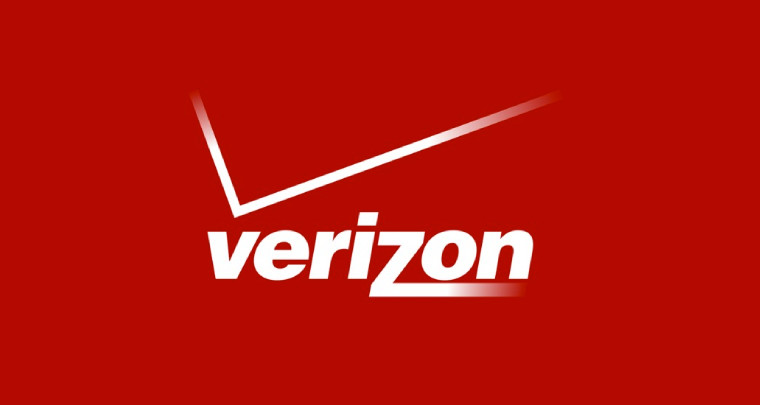 Eight days ago, Neowin reported that the Microsoft Lumia 735 had been removed from the company's website. Now, it appears that the Verizon Wireless website has pulled all Nokia Lumias from its site completely.

Verizon has not publicly commented about its relationship with Microsoft over the Lumia line. Lumia Icon owners have grown increasingly disgruntled by the long delay for the Lumia Cyan and Denim updates. However, Microsoft's Joe Belfiore did mention that the update was due in "early 2015". 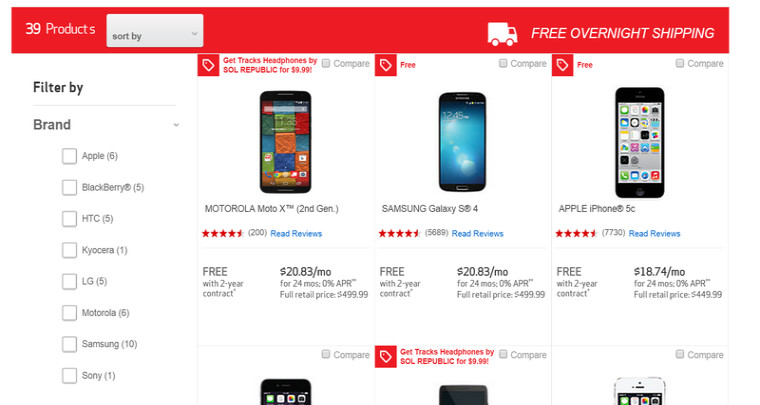 Despite Lumia 822 and Lumia 928 being old devices, both have recently received OS updates through Verizon and Microsoft. It was strange that, prior to today's events, Verizon pulled the Lumia Icon from sales channels but left its predecessor, the Lumia 928, as an option. Now, Verizon has rectified the situation in a way that people would least expect - by simply pulling the Lumia phones off its site altogether.