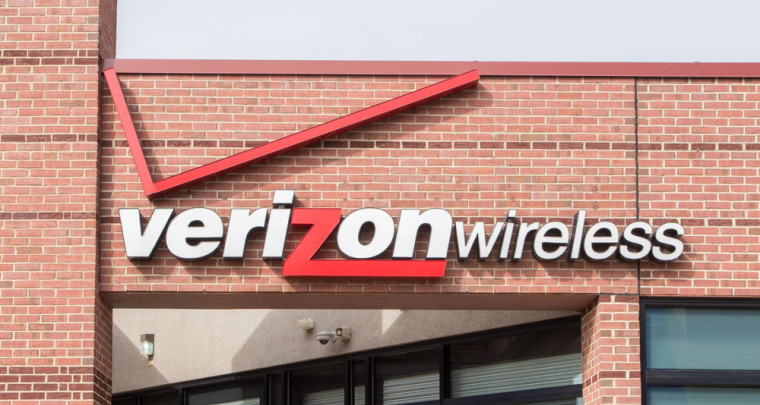 The battle between mobile data providers is ratcheting up. T-Mobile began the pricing war in April by ditching overage fees. In September, AT&T sweetened the pot by doubling the amount of data users received, while keeping prices the same.

Now it's Verizon's turn: According to their website, users who are currently on the "More Everything" 6GB/month or 10GB/month plan can have their monthly bandwidth increased to 10GB and 15GB respectively with no increase in cost. Keep in mind that these plans still cost between $80 and $100 per month.

This is obviously targeting the power user crowd. Sadly, there's no discount for people who use much less data, which we suspect is the vast majority of Verizon's customers. If you want to switch to Verizon and still want some sort of a deal, the company is offering a $150 credit when you switch from a competitor and sign up for "Verizon Edge," the program that allows you to upgrade your phone quicker by leasing instead of paying a reduced price.

The company claims that this is "for a limited time," but with the pricing wars heating up, we'd be surprised to see Verizon revert this offer any time soon.