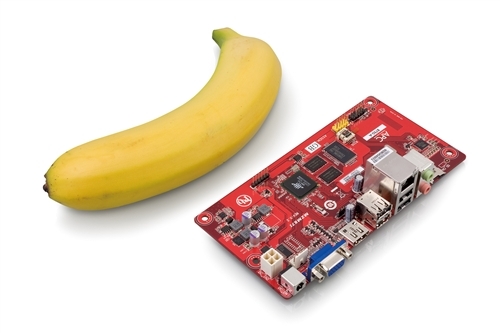 The small Raspberry Pi team may have created a $35 PC, but now a larger and more well known PC maker is launching a product that's slightly more expensive but could gain a lot of users. VIA has announced plans to release the APC, an Android-powered PC design it will sell for just $49.

The small PC (6.7 x 3.3 inches) uses the new Neo-ITX form factor but VIA says the APC can be put into any standard Mini-ITX or microATX chassis. It also is supposed to use very little power. VIA says that the APC generates just 4 watts when operating at idle power and 13.5 watts at its maximum load, which it claims is 10 times less power than the standard PC.

APC will run on Android 2.3 and have a VIA 800MHz processor inside. It will have 512 MB of DDR3 memory, along with 2 GB of on board Flash-based storage. It will also have a built-in 2D/3D graphics chip with a video resolution of up to 720p. It will have a number of ports, including an HDMI port, a VGA connection, four USB 2.0 ports, a 10/100 Ethernet port, audio and microphone ports and a microSD slot.

VIA will accept pre-orders for the APC soon and will begin shipments of the product sometime in July. 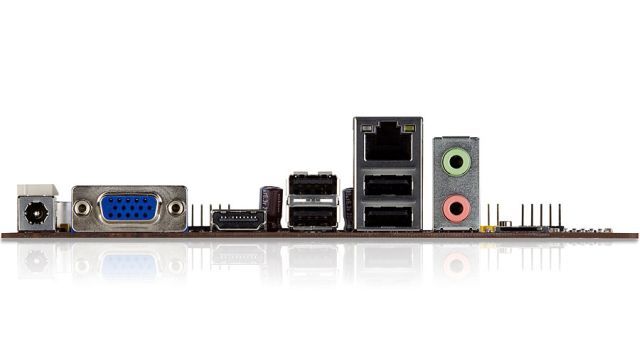