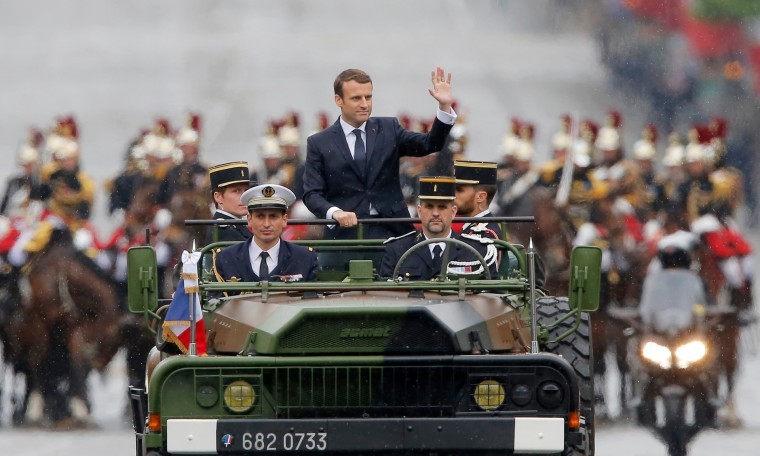 Users of a yet-to-be-named video game forum foiled plans of an apparent would-be assassin after he allegedly inquired about acquiring a 'Kalashnikov type' weapon. He reportedly intended to use the weapon in a plot to kill the recently-elected President of France, Emmanuel Macron, during the country's Bastille Day celebrations.

The terrorist, a 23-year-old man with far-right political views, raised the suspicions of the forum users after it was revealed that he had previously been charged with 'condoning terrorism', and sentenced to 3 years in prison.

He was said to have applauded the actions of neo-Nazi Anders Breivik, who killed 77 people in Norway in 2011. He was also quoted as saying that he wanted to 'murder all homosexuals, Muslims and Jews'.

The currently unnamed man is in custody after police raided his home in Argenteuil, and was charged on Saturday.