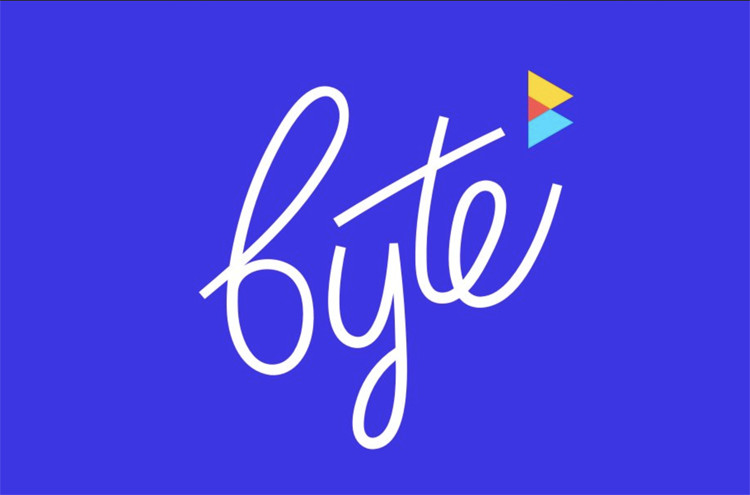 In an age where things are hot one day and not the next, there are tons of ruins in the digital graveyard, with Vine being one that was laid to rest some years ago. Around this time last year, Vine co-founder, Dom Hofmann tweeted that he was working on a successor to the service, that was eventually abandoned, due to some complications. But now, it looks like a successor is once again underway, getting a bit more real, with the service donning the moniker, Byte.

Hofmann took to Twitter to show off the service's new logo and also stated that it would be launching in the spring of 2019. Like Vine, it will be a looping video app and it will be interesting to see whether the idea can survive in a market where titans like Instagram, Snapchat, and others are vying for the eyes of any and all.

Vine was an interesting platform during its time, but after a couple of years, it started losing its momentum. Hopefully, this time, Hofmann has a plan in place to make sure that people keep on using Byte and that it can keep growing its audience after its initial hype dies down.