Oppo raised a few eyebrows last week with the unveiling of its R5, which it claims is the "world's thinnest smartphone". At just 4.85mm-thick, we can certainly believe that - but the Oppo R5 may not hold that title for much longer. 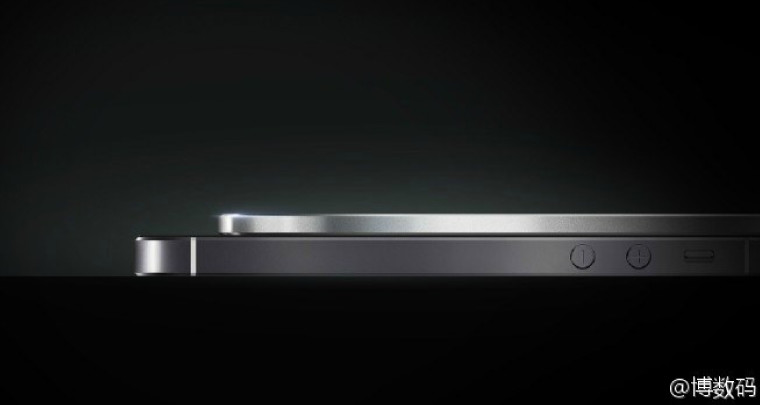 Its fellow Chinese rival Vivo has shared images via social media showing an as-yet unnamed handset, which it says is half the thickness of Apple's iPhone 5 and 5s. Both of those handsets were 7.6mm thick, which indicates that the new Vivo device will have an astonishingly sleek profile of just 3.8mm. 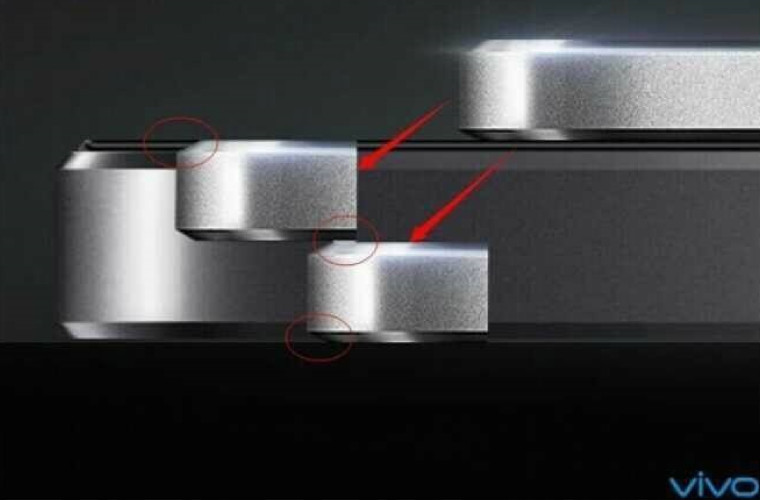 Nothing else is known about the new device beyond the teaser images that the company has shared, so the details of its spec sheet remain a mystery.

It's worth noting that Oppo had to make compromises when kitting out the R5's spec sheet - it lacks a microSD slot, limiting it to just 16GB of storage, and doesn't even have a 3.5mm audio connector, with a microUSB adaptor instead. Given the limitations seen on the R5, one can only imagine what compromises buyers will be expected to live with on the even thinner new Vivo handset.

Incidentally, Vivo has worn the 'world's thinnest smartphone' crown before, with its 5.75mm-thick X3, but it was dethroned by the 5.55mm-thick Gionee Elife S5.5.