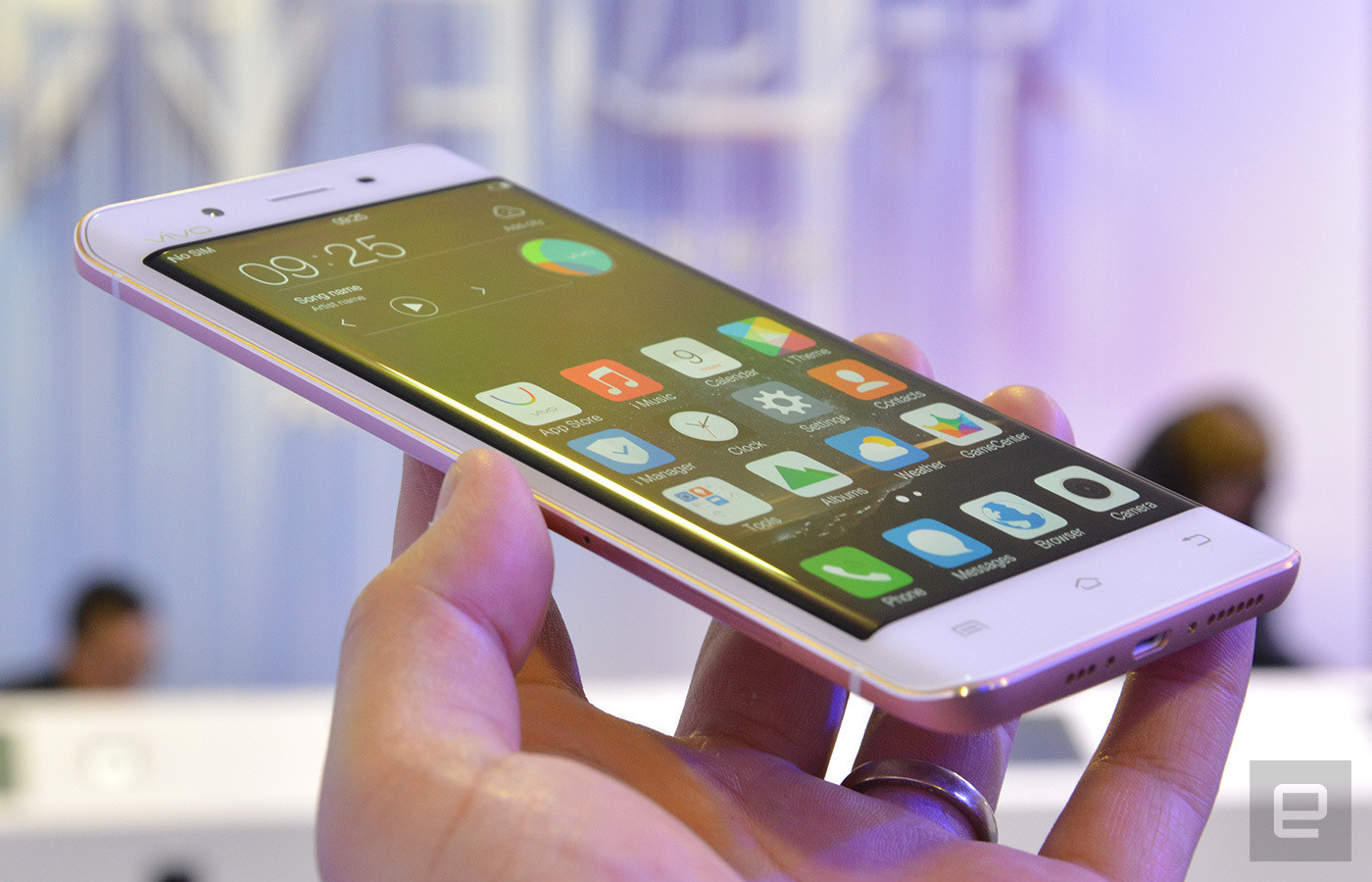 Mobile World Congress (MWC) just ended and it offered a plethora of new handsets that should be arriving to market shortly. But, not every manufacturer chose to showcase its wares at MWC, with some waiting out the storm to hold its own event. While we heard rumors about certain devices, Vivo has made things official by shedding light on their latest pair of handsets, the Xplay5 and Xplay5 'Elite'.

While the above image might have you doing a double take, it's clear that Vivo wasn't shy about borrowing styling cues from Samsung. Although the styling might look awfully familiar, the internal specifications is where things differ from the competition. While the standard Xplay5 will undoubtedly be looked over, the Xplay5 Elite will probably earn the most press due to its impressive specifications.

Both the Xplay5 and Xplay5 Elite will offer:

The Xplay5 will be powered by a Qualcomm Snapdragon 652 processor, 4GB RAM and offer 128GB of storage. The Xplay5 Elite will offer a Qualcomm Snapdragon 820 processor, 6GB RAM, 128GB of storage and improved audio via added DAC chips and amplifiers. While things seem top notch in the Elite, the handset still lacks NFC and the latest iteration of Android. It is currently unknown when the handset will be updated to Android 6.0.

These handsets will most likely never make their way officially to the US and other regions outside of Asia, but you will be able to get your hands on it from the likes of third party websites. According to pricing, it looks like the 6GB 'Elite' model will run around $700 USD. This is quite the price to pay, but is definitely on par with what Samsung and others are charging for their flagship models.