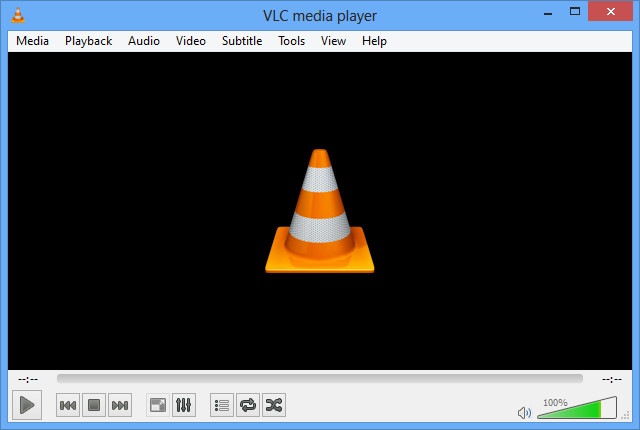 There are literally hundreds of other improvements, so check out the release notes for more details.