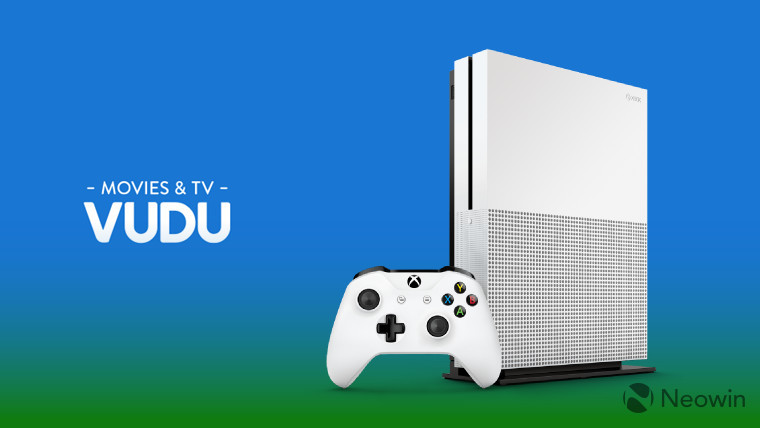 VUDU was one of the first companies to launch an app for the Xbox One after Microsoft launched the original version of its console in 2013. The service offers over 100,000 movies and TV shows, including many of the newest and most popular releases, such as Suicide Squad and the latest season of The Walking Dead.

In September, VUDU launched a new app on the Windows Store, making it available for Windows 10 PCs and tablets. Now, the company has updated its app to add support for the Xbox One and Xbox One S.

As its Windows Store description explains, the app's key features include:

Unfortunately, the app still doesn't support Windows 10 Mobile devices - and given how few of those devices there are in use, there seems to be little incentive for VUDU to make that happen.