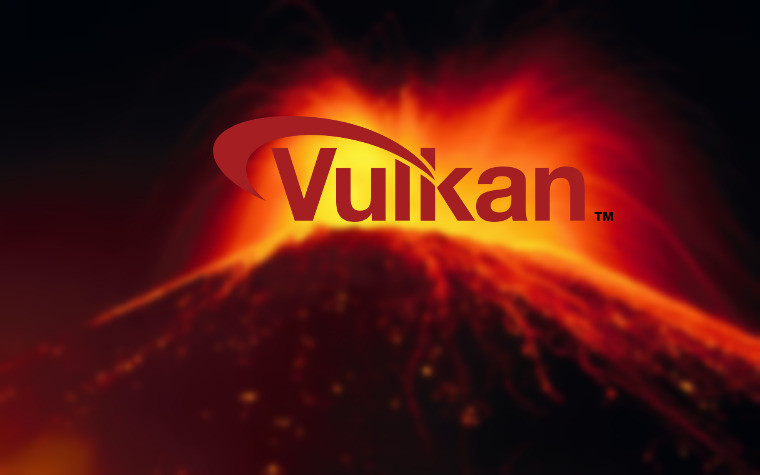 The next-generation graphics API, Vulkan, got a boost today with the release of Ashes of the Singularity v2.4. The popular real-time strategy game was the first game to support Microsoft's DirectX 12 which allowed it to achieve substantial performance benefits.

The advantage of Vulkan and DirectX 12 is that the two new APIs allow for each CPU core to access to video card simultaneously. Previous APIs (DirectX 11, OpenGL) provided only synchronous access to the hardware which caused substantial performance bottlenecks on some types of games.

Real-time strategy, simulation, and other genres of games rely on parallel computing in order to move their state of the art forward. With DirectX 12, Ashes of the Singularity became the first game to support thousands of light sources, physics units and more while still achieving a high frame rate.

The drawback to DirectX 12 is that it is only available on Windows 10. Vulkan, by contrast, is available for Linux and Windows 7.

Ashes of the Singularity becomes the first major game to fully support both Vulkan and DirectX 12 allowing the two APIs to begin being compared. We expect to begin seeing benchmarks with the two shortly.

Oxide Games, the developer of the Nitrous engine that Ashes of the Singularity uses, stated that the Vulkan drivers are still very early and considerable performance gains can be expected over the coming months.

Ashes of the Singularity on Steam 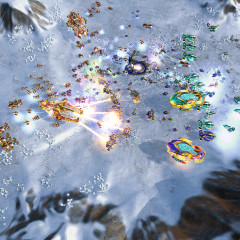 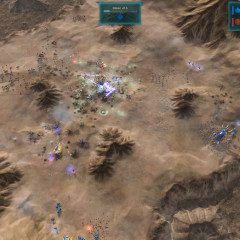 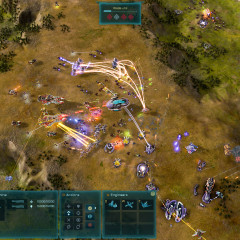 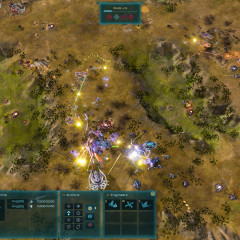 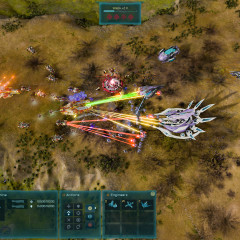 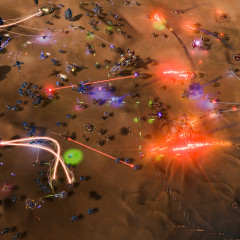