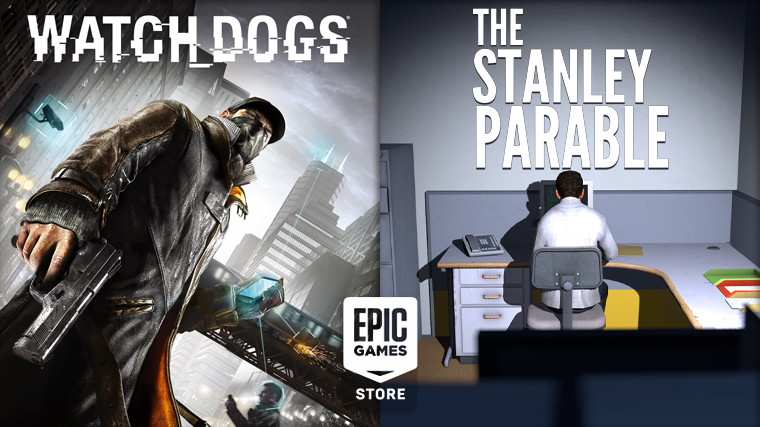 As yet another Thursday rolls in, Epic Games Store has put on offer Watch Dogs and The Stanley Parable, taking the place of A Short Hike, Anodyne 2, and Mutazione.

Ubisoft revealed Watch Dogs in 2012 at its E3 event, with a release just two years later in 2014. It puts you in the shoes of a hacker who has figured out how to control pretty much every piece of infrastructure in the fictionalized city of Chicago. While it was mired in controversy at launch, it soon received favorable reviews for its gameplay. Here’s how the Epic Games Store describes it:

As Aiden Pearce, a brilliant hacker, turn Chicago into the ultimate weapon in your quest for revenge. But what happens when your personal quest collides with an entire city?

The Stanley Parable was originally released as a Half-Life 2 mod in 2011, receiving a standalone remake later in 2013 through Steam Greenlight. It’s an interactive drama often described as a walking simulator. Here’s how it’s described at the Epic Games Store:

Epic Games Store is offering Watch Dogs and The Stanley Parable to players on Windows, however, the latter is also available for Linux and macOS via Steam, where it is priced $14.99 at the time of writing. Here are the minimum requirements:

If you wish to claim Watch Dogs or The Stanley Parable, you can find them here. They will be free to claim until March 26, which is when Epic will put on offer Figment and Tormentor x Punisher for its next giveaway.