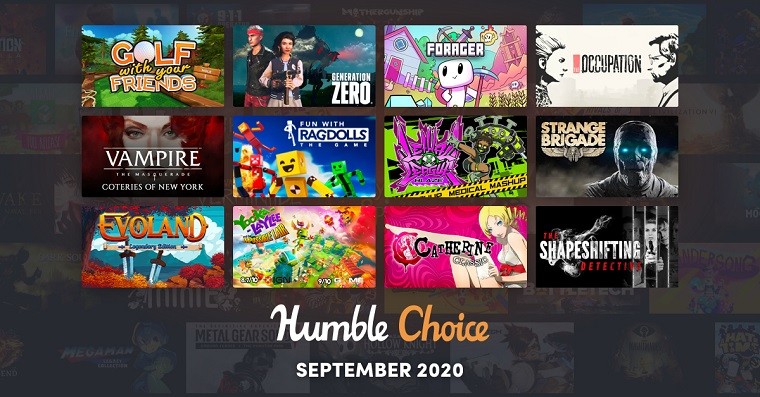 Before we get to the freebies of the weekend, let's go through the newest Humble offerings, which come in the form of a new Choice selection and a bundle.

Replacing the August offering of titles, Humble's latest Choice platter has brought in 12 new experiences for you to pick from. Find the games and links to their Steam store pages below:

Usually, opting to pick three of the above titles will set you back $14.99, while nine games would have bumped that up to $19.99. However, the currently occurring limited-time promotion gives you access to all 12 games if you're a subscriber to the latter Premium or the Classic tier from the old days. This Choice bundle is slated to come to an end on October 2. 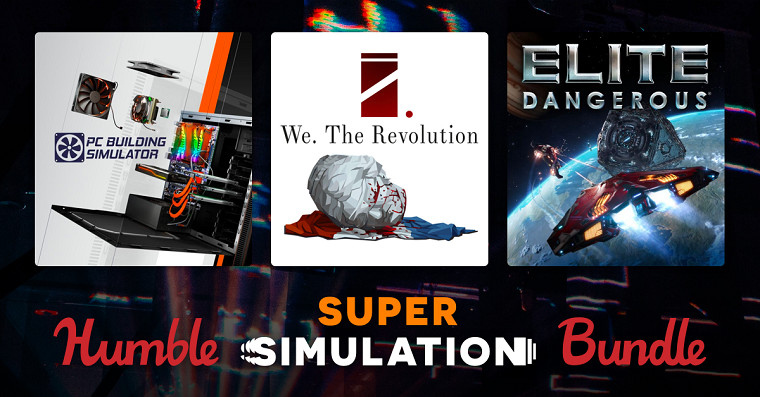 Paying just $1 will get you 911 Operator and Treasure Hunter Simulator, which is joined by Elite Dangerous, theHunter: Call of the Wild, Radio Commander, and We. The Revolution, if you jump to the pay more than the average tier that's currently hovering around the $9 mark.

The $15 third and final tier only has one game, that being PC Building Simulator, but also adds on the Silver Ridge Peaks region expansion DLC for theHunter: Call of the Wild. 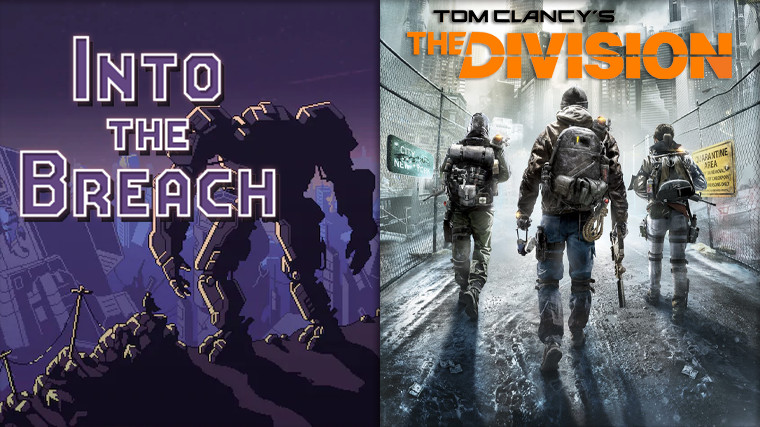 Both Epic and Ubisoft are touting classic hits as giveaways this week. Starting with the Epic Games Store, Into the Breach is now available on the weekly promotion as the newest freebie.

The game has been given away before but only as a part of Epic's one-day specials, giving those who missed out another chance to grab the popular turn-based tactics title by the developer behind FTL: Faster Than Light. Once this giveaway ends on September 10, Epic plans to put Railway Empire and Where The Water Tastes Like Wine into the freebie pile.

Meanwhile, Ubisoft is currently offering The Division to claim for free. The four-player third-person shooter takes place in New York City following the spread of an engineered virus, tasking you with taking the city back while collecting the best loot. The largely cooperative title will be free to claim until September 8, with it arriving as a Uplay copy.

Heading onto the free events, you can currently try out two relatively recently-released games on Steam through the weekend.

First up is Warhammer Underworlds: Online, a dice-and-cards strategy combat game that tests your tactics against other players. Next up is SoundSelf: A Technodelic, a virtual reality title that aims to give you a psychedelic experience utilizing various patterns of light, color, and sound.

While a larger theme is absent, it's not a weak weekend of sales by a long shot. You can check out our newest list of highlights below:

If you're more into having games without any DRM attached, find out what the GOG store is offering in our DRM-free highlights list below: