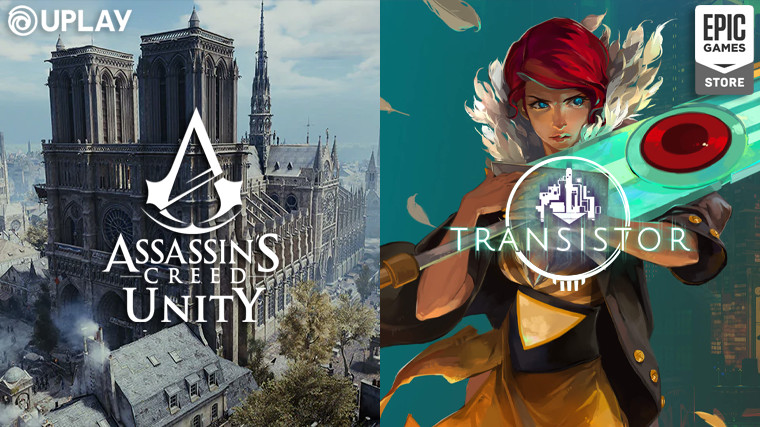 Jumping straight into this Easter weekend, Ubisoft has begun a giveaway for Assassin's Creed Unity to bring attention to Notre-Dame cathedral restoration fundraisers, for which the company has also pledged €500,000.

Unity is set in late 18th century Paris during the French Revolution, where you take the role of Arno Dorian from the Assassin Brotherhood. Something to add is that you can visit the Notre-Dame - and of course climb it - in-game as well. The giveaway is set to last until April 25, and all you need to grab a copy is a Uplay account.

At the same time, Epic has begun a new giveaway as part of its bi-weekly free game schedule, and this on this occasion it is for Transistor, the Supergiant Games-developed action RPG.

The isometric perspective title has you battling through various robotic enemies using the Transistor, a sword that grants multiple highly customizable powers. Combat takes place in real-time as well as within a planning mode that freezes time for your benefit. The award-winning title is free to claim until May 2 through the Epic Games Store. The next game in Epic's freebie lineup is World of Goo. 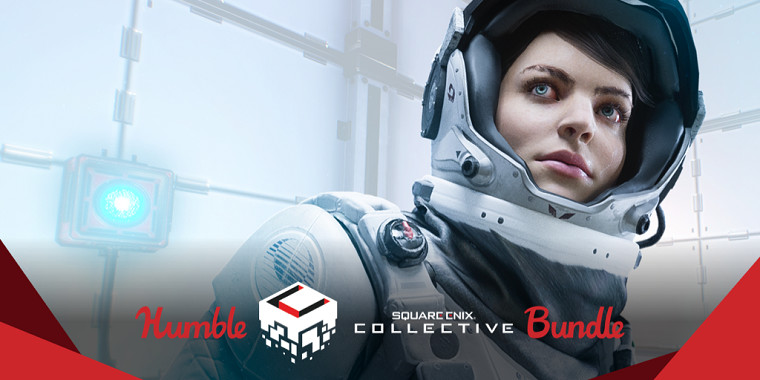 Humble, meanwhile, has kicked off the Square Enix Collective Bundle, which is offering eight games split up into three tiers.

For dropping a single dollar or more, you get copies of Octahedron, Deadbeat Heroes, and Goetia. Upping that to the average price (current below $8) adds on The Turing Test, Black The Fall, and Forgotton Anne Collector's Edition to the proceedings.

And finally, for $12 you get everything mentioned above as well as Tokyo Dark and Children of Zodiarcs. Besides this, the Humble Bandai Namco Bundle still up and running also, offering games such as Tekken 7 and God Eater 2 for a couple of more days. 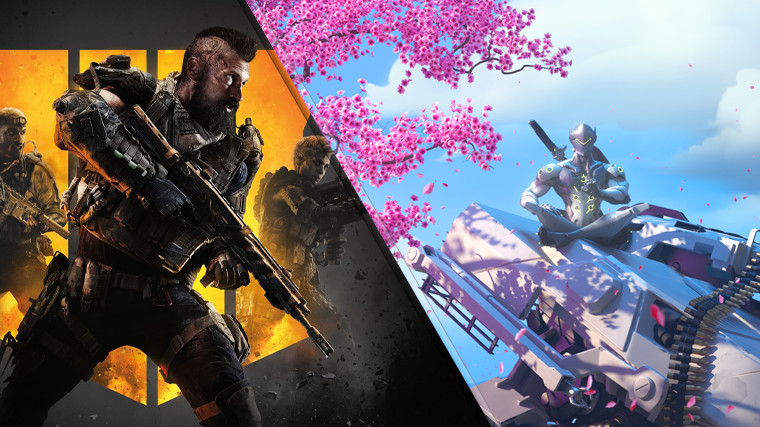 Blizzard's popular class-based multiplayer shooter Overwatch has gone free to play until April 23, giving you access to its entire hero, mode, and map rosters. The free promotion is to mark the arrival of Storm Rising, a new cooperative event.

Of course, Call of Duty: Black Ops 4's free month is still alive and kicking also, giving you complete access to its Blackout battle royale mode, including the new Alcatraz map. If you're interested you have until April 30 to try it out. Both of these free events are available through Blizzard's Battle.net.

Meanwhile on Steam, there seems to be only one free event running, and that is for Witch It, a multiplayer hide and seek game involving witches that disguise themselves as props and hunters that must find them. Basically, Prop Hunt.

Coming slowly out of spring sales, we have now entered Easter sale territory, so prepare yourself for at least another week of themed sales from various stores.

This weekend, the GOG store is going all out on its new Priviet Sale, promoting games made in Russia, Ukraine, and Belarus. Here are some highlights from what DRM-free deals are on offer this weekend:

And that is it for our pick of this weekend's PC game deals, folks. Hopefully, some of you had enough self-restraint to not break the bank adding new games to your ever-growing backlogs in the last couple of weeks. Of course, there is an enormous amount of other deals waiting all over the interwebs if you comb through it hard enough, so keep your eyes open for those and have a great weekend.