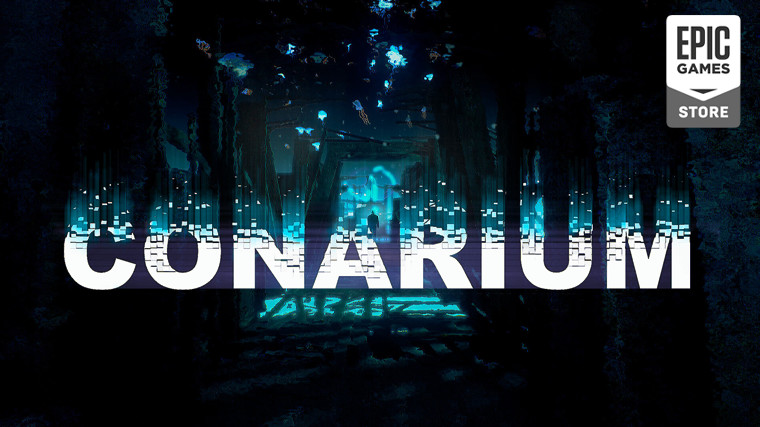 There aren't any new highlight-worthy collections to focus on this weekend other than Humble's ongoing RPG bundle, so let's jump straight into the freebies.

Epic Games has yet another free game for you to grab if you're willing to make an account on its store. The giveaway this time is for Conarium, the Lovecraftian horror title developed by Zoetrope Interactive. The game is inspired by H.P. Lovecraft's At the Mountains of Madness novella, taking place in its aftermath, and as expected, there's plenty of weirdness to experience.

Conarium will keep its free to claim status until September 19, and although normally Epic announces what is coming next week clearly, this time its more of a teaser, only showing an image consisting of Batman Arkham and Lego Batman titles. We will have to wait and see what adventures of the Caped Crusader will go free.

Meanwhile, Humble is also back with a giveaway of its own, this time offering Endless Space - Collection for free. The 4X turn-based strategy game is by Amplitude Studios, which lets you conquer the universe with a variety of spacefaring civilizations. Whether you want to be peaceful or rather unfriendly in this endeavor is up to you.

This giveaway is for the base game and its sole expansion Disharmony. There isn't much time left on this promotion so remember to grab a key and redeem it on Steam before 10AM PT today, September 14. Humble's stock of free keys is limited, so the giveaway might come to an end early. 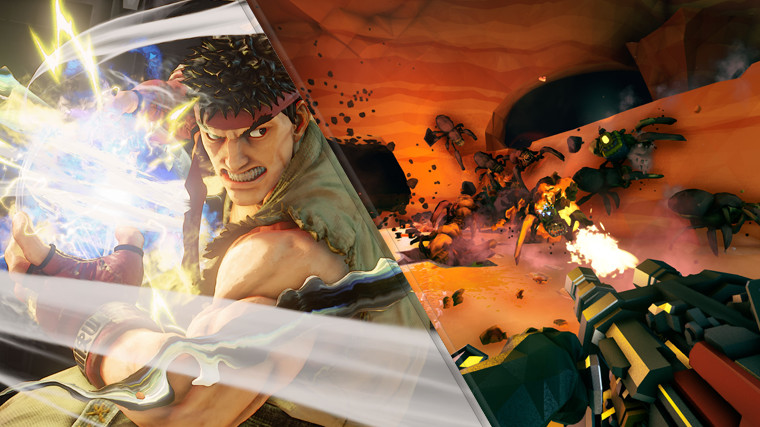 Dropping into the free events this weekend is Deep Rock Galactic, the dwarven four-player cooperative title, which has you and your friends jumping into the innards of various planets in search of rare minerals.

Fighting game Street Fighter V is also having a free weekend currently, offering you the 16 base character roster as well as season three fighters to use during the promotion. Meanwhile from the indie corner arrives PlanTechtor, a VR game where you build your own weapons to suit the level's enemies.

The big deals list this weekend is populated with discounts from a variety of ongoing promotions by multiple publishers, with some Tokyo Game Show specials also added in. You may find that it's a very Steam sale-heavy list this time:

Classic EA games are on the docket this weekend on the DRM-free GOG store's discount pile and you can see our highlights below:

And that is it for our pick of this weekend's PC game deals folks, and hopefully, some of you have enough self-restraint not to break the bank adding new games to your ever-growing backlogs. Of course, there is an enormous amount of other deals ready and waiting all over the interwebs if you comb through it hard enough, so keep your eyes open for those, and have a great weekend