While we haven't had a regular gaming bundle for a while from Humble, its Monthly Bundle did refresh yesterday, replacing the set of early unlocks and hidden games with a brand new one featuring medieval and space games.

For $12, you can now get Warhorse Studios' RPG Kingdom Come: Deliverance and Haemimont Games city builder Surviving Mars as the early unlock titles. As usual, Humble will deliver the bundle's hidden wave of games to buyers once it comes to an end, which will happen on August 2.

Being subscribed also comes with additional perks like a 10% discount on the Humble Store and access to the DRM-free titles in the Humble Trove.

Elsewhere, Fanatical is running an Anthology Mega Bundle featuring 18 games that can be yours for $3.49. This bundle has some hits like System Shock 2, One Finger Death Punch, and Lovely Planet in its midst. 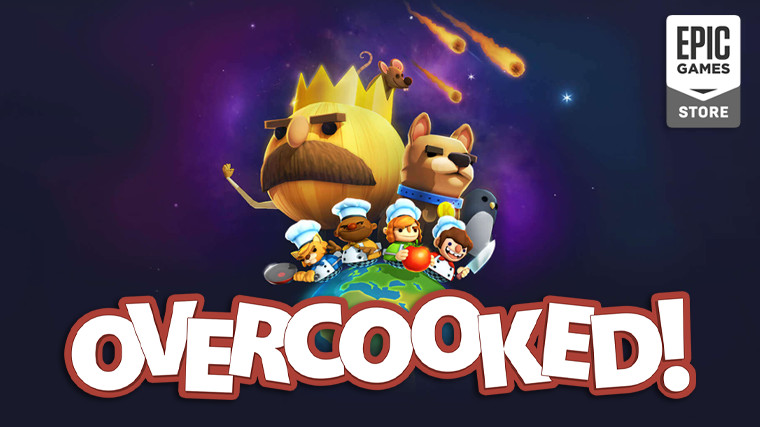 Overcooked has popped up as the newest giveaway on the Epic Games Store, giving you a chance to grab the hectic "cooperative" cooking title for free this week.

This couch co-op game tasks you with fulfilling various food orders in kitchens designed to make that task especially difficult. Adding more players into the mix only makes this assignment even more error-prone, adding to the hilarity/rage. Although you will have to pick up the sequel to have any official online multiplayer functionality, there are methods to play co-op Overcooked over the internet if you search around a little.

Overcooked will be free to claim until July 11, and you require an Epic Games account as well as its launcher to play the game. The next title on the Epic freebie bench is Torchlight.

Steam 2019 Summer Sale continues on to its final week, but as usual, its discounts have stayed the same, meaning you can still check out our last week's rather large list for those highlights as well. Today we have a new big deals list for you to browse, with a few noteworthy overlaps.

Fanatical (FANATICAL10) and Green Man Gaming (FEATURE10) are still running their 10% discount codes as well. Moreover, Ubisoft has kicked off its own summer sale, and you can apply 100 of your Club Units to get another cool 20% off the price.

Shortly after its own summer sale, the GOG store has come back with another major sale promotion, celebrating both Canada Day and United States Independence Day. There are two massive lists filled with discounted games to check out, each with games developed in those countries. See our highlights below: