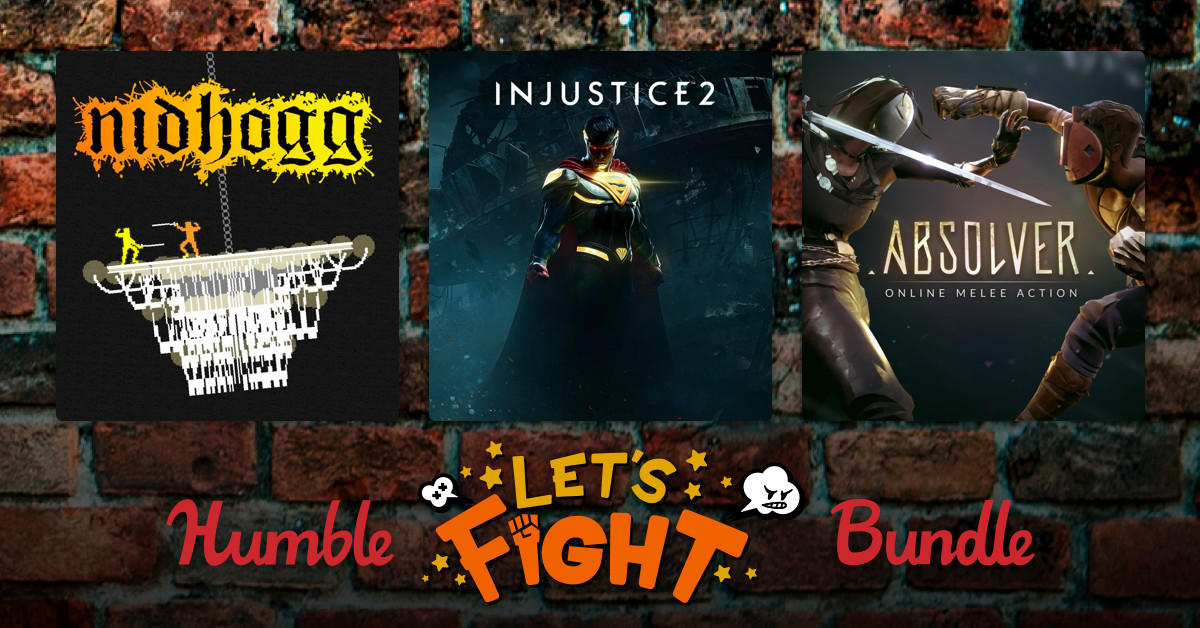 Fighting game fans have a bundle waiting for them this week on Humble. The new Let's Fight bundle comes in with seven games from the genre, and the $1 tier kicks things off with three entries: Nidhogg, Stick Fight, and Divekick.

Paying over the average price of the bundle, currently $4, will net you three additional titles, them being Overgrowth, Absolver, and RWBY: Grimm Eclipse. Lastly, the $10 costing third tier is where you can pick up Injustice 2 alongside all of the previous games.

Also, keep in mind that the previous week's One Special Day, with games like DiRT Rally 2.0, and Portal Knights, and Choice bundles are still in effect on the store. 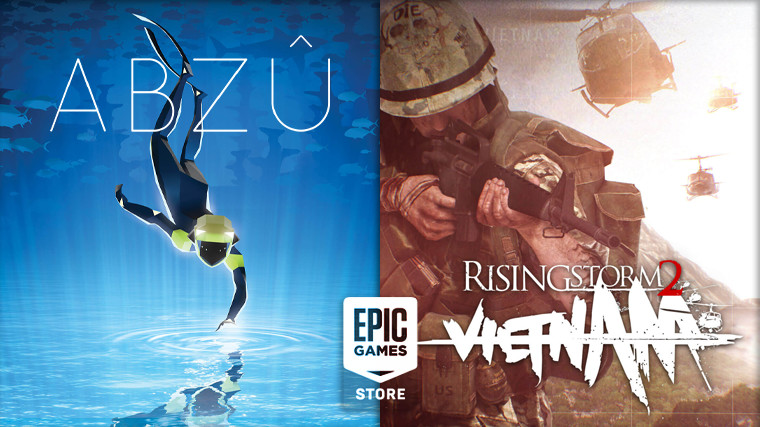 Epic hasn't missed a week yet in its giveaway spree, and replacing Pikuniku from last week is two more games, Abzu and Rising Storm 2, that you can add to your Epic Games Store library for free.

Abzu has been a part of these giveaways before, but if you missed it then, this is a good chance to purchase the underwater exploration-focused adventure title. Meanwhile, if tactical war games are more your style, Rising Storm 2: Vietnam offers 64-player online battles that focus on authenticity.

This duo will be free to claim until October 15, which is when another couple of games will replace this promotion, Amnesia: A Machine for Pigs and Kingdom New Lands. 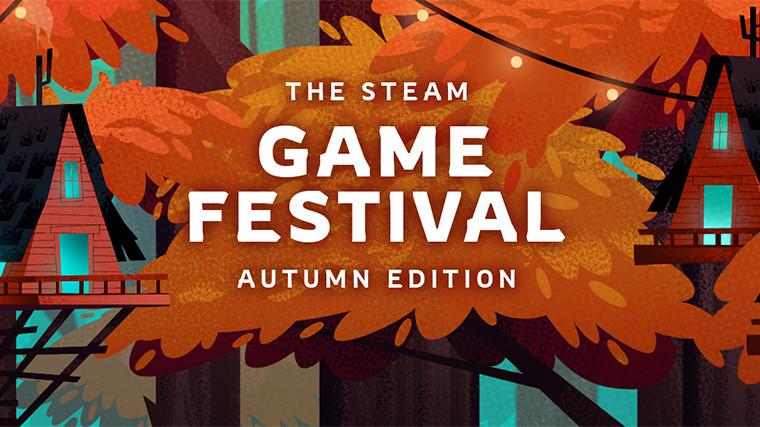 Free events have gone into overdrive this weekend thanks to Valve's latest Steam Game Festival. Once again, hundreds of demos of upcoming indie games are available to try out for free for the duration of this Autumn Edition event, which is slated to come to an end on October 13.

There aren't any sales attached to this since it's all about unreleased-titles, and you should be able to find some interesting experiences no matter what your preferred genres are. Meanwhile, two games on Steam are having regular old free events, with Prison Architect and Total War: WARHAMMER II going free-to-play for the weekend, both celebrating anniversaries.

Once you're finished perusing all those free events, you can find all of the big deals happening this weekend below, which includes a massive sale from Sega as it celebrates its 60th anniversary.

As is usually the case, there are some DRM-free games having sales this weekend also. While its anniversary sale is behind it, GOG is back with its usual array of weekly deals: