After a bit of a break, Humble has returned with another gaming bundle featuring eight games from a variety of genres, all split into three tiers as usual.

The $1 tier gets you Thomas Was Alone, Rusty Lake Hotel, Beckett, and Yume Nikki. Joining these are copies of The Stanley Parable, Yumenikki Dream Diary, and Everything with the pay more than average tier, which is currently at around $7.30.

The final tier comes in at $15 and hosts only a single game, that being Atlus' Catherine Classic. The bundle still 10 days left on its counter before expiring, giving you plenty of time to decide on it.

Meanwhile, the ongoing Humble Monthly Bundle carries some impressive games for the usual $12 as well, including Spyro Reignited Trilogy, Crash Bandicoot N. Sane Trilogy, and Call of Duty: WWII. Know that these Monthly bundles are changing later in 2019, being replaced by a new version that costs more but offers fewer games. 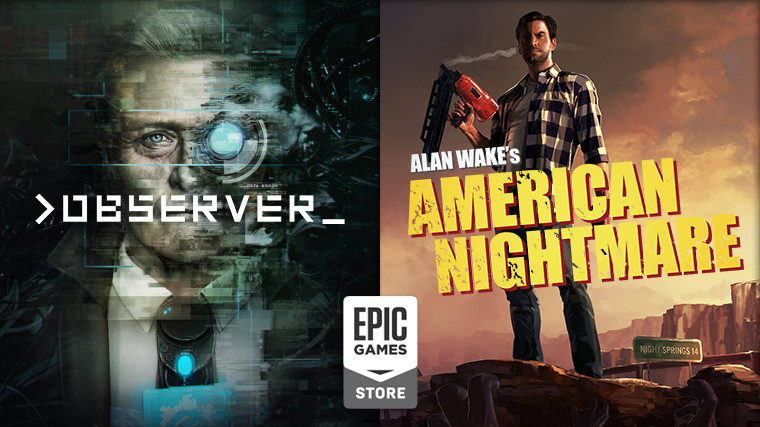 The former is a Remedy title that has the flashlight-wielding writer returning in a more action-focused spin-off storyline, which should complement the earlier giveaway of the original Alan Wake. Meanwhile, Observer is a sci-fi psychological horror game that has you hacking into people's brains.

Continuing the horror theme for October, Epic will begin giving away Layers of Fear next week, which will also be joined by the puzzler Q.U.B.E. 2.

Elsewhere on Steam, Paradox's Crusader Kings II is now a freebie. The game has gone completely free to play celebrating PDXCON and the sequel announcement, making this a good time to try out the grand strategy game. 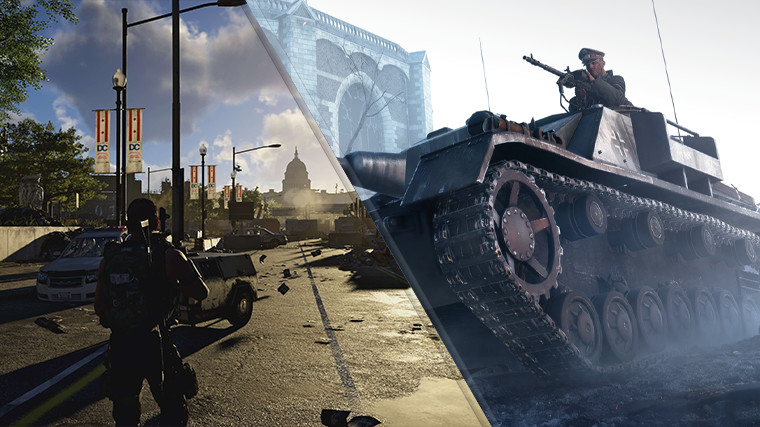 It's quite a busy schedule for free events, with at least seven games going free-to-play just for the weekend, heading in from multiple launchers. We have also attached their full download sizes.

We start off with The Division 2 (54GB) free weekend that's happening, with Ubisoft's looter shooter RPG opening its doors to everyone through the Uplay launcher. Joining it is Battlefield V (75GB), which is continuing the month of free weekend promotions on Origin. On this occasion, as a free player, you can jump into infantry-focused conquest maps.

And now over on Steam, the combat racing title GRIP (3.7GB) is having a free weekend. Joining that in the free event pile is the hack and slash adventure Warhammer: Chaosbane (6.9GB), VR shooter Telefrag (4.8GB), superhero card game Sentinels of the Multiverse (300MB), and the early access survival game Xera (10.8GB).

It's a very franchise-populated specials weekend, with publishers from all over putting up their games on sale, ranging from Warhammer and Assassin's Creed to Paradox strategy games thanks to PDXCON. If you're up for some scares, Halloween sales should start crawling in quite soon as well.

This weekend on the DRM-free front, GOG has once again put its Witcher series on sale, which is quite a common sight nowadays. Beyond those, a whole bunch of THQ Nordic and Paradox games are discounted too.